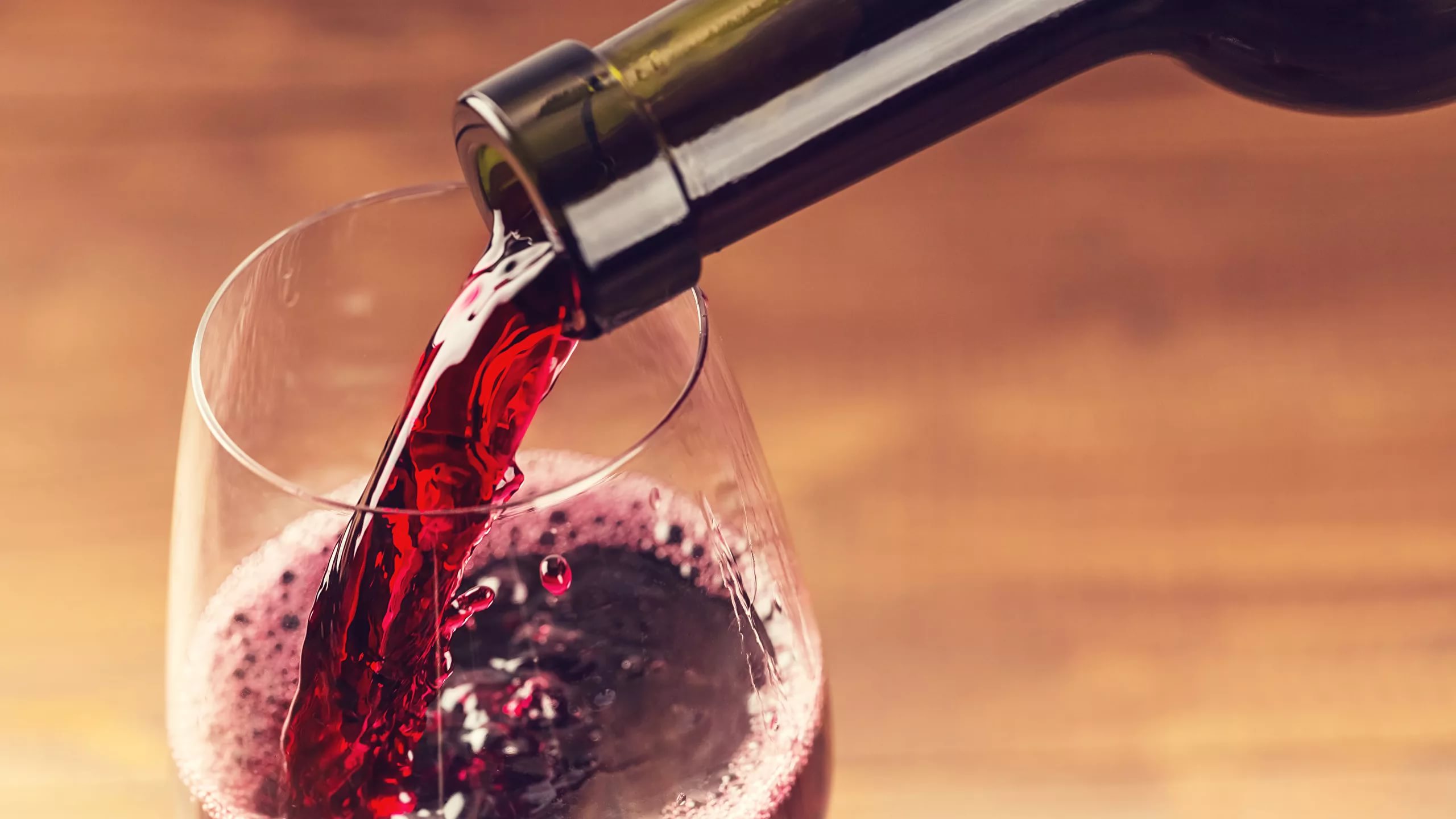 Wine Consumption in Hong Kong and China: The Differences

China and Hong Kong are two of the leading wine markets in Asia. Imports continue to grow year by year, fueled by the consumers surging demand for high-quality vintages. These drinkers are backed by their rising disposable incomes, allowing them to purchase pricier, premium wines from all over the world. No wonder, China and Hong Kong’s robust economies and favorable market conditions draw in many foreign companies.

Valued at US$15.24 billion, China’s wine market is one of the biggest in the world. The 48 million wine lovers in the region consume billions of liters of wine annually. Overall consumption is expected to reach US$23 billion or around 192 million in the next five years, while per capita consumption is currently at 1.34 liters.

In the first quarter of 2018, China’s wine imports totaled 200 million liters (about US$792 million worth). Year-on-year growth is at 32.34% in volume and 35.84% in value. Consumers’ perception of imported vintages is at an all-time high, based on the rocketing sales in both off-trade and on-trade channels, as well as in online platforms.

Meanwhile, Hong Kong’s wine market may be small, but it is dynamic and mature. Valued at US$34 million by the end of 2019, its compound annual growth rate is 10.3% by value and 4.9 % by volume. In 2018, the region imported around 60.9 million liters (around US$194 million worth) of wine from all origins, most of which were red wine. Wine per capita is at 4.9 liters.

Hong Kong is a high-value market for imported wines, with an average price per unit of US$13.75. Sales of vintages from different price spectrum reached HK$14.45 billion (US$1.8 billion) from on-trade sales alone. Premium and above segments continue to expand, while those in the lower end (US$12 per bottle) are thriving.

In China and Hong Kong, red wine is the most consumed. Cabernet Sauvignon, Merlot, and Shiraz are the most popular grape varietals. There is, however, an increasing appreciation of white wine in both markets. Sparkling wine and champagne also have developing fanbases, especially among the female population.

The younger consumers in both markets are adventurous and eager to try different taste profiles. Less traditional and receptive to price ranges, they are the perfect market for entry-level and commercial vintages. Meanwhile, though New World wines have become popular, both China and Hong Kong markets are still dominated by popular brands from Europe.

Compared to the Mainlanders, Hong Kongers have a better understanding of different wines. They are more exposed to different cultures and imported goods since the region is an international trading hub. Most of these drinkers have also studied abroad. Committed to sourcing good vintages, they look into wine origin and grape variety, as well as put importance on the best food and wine pairing. 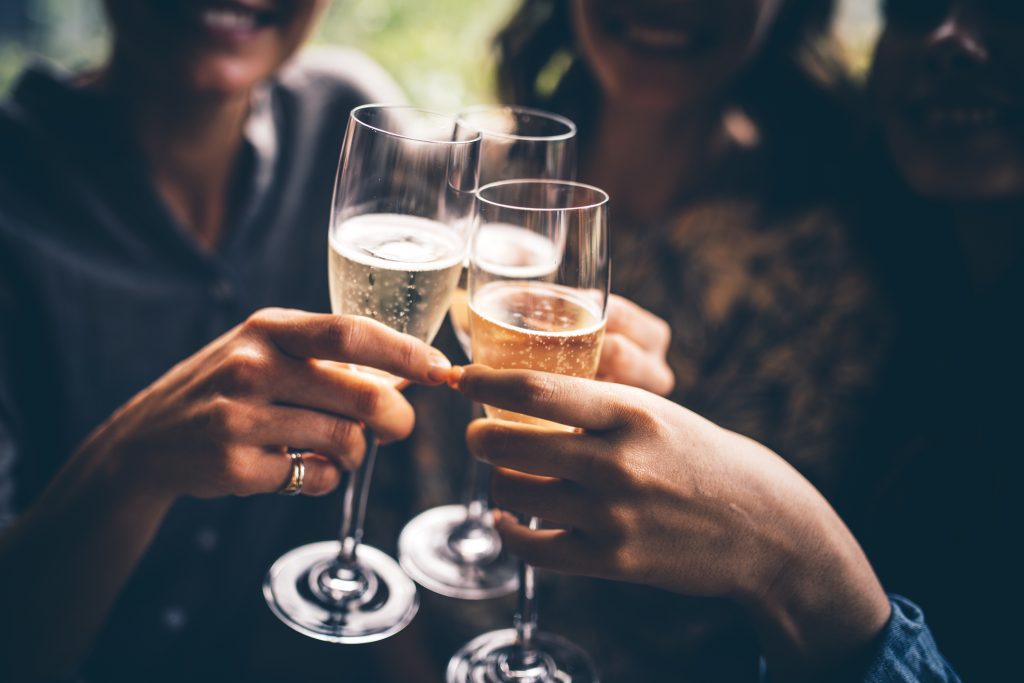 Europe remains the biggest source of imported wines in both markets, with vintages from France, Italy and Spain and Portugal topping sales in different platforms. The Chinese’s love affair with French wine has been going on for the past decade, and based on the booming demand, it is not going to end anytime soon.

Wines from the New World like Australia and Chile, however, have been gaining popularity. Australian wine sales reached US$1 billion (including Hong Kong and Macau) in 2018, while imports increased by 51%. In Hong Kong, vintages from the United Kingdom have also become priced commodities, as they are mostly sold in high-value auction sales.

In China, 68% of consumers purchase their wines in bricks-and-mortar stores. Supermarkets and hypermarkets in the region offer a huge selection from low-cost entry-level vintages to the more expensive, premium ones. In contrast, the on-trade channels have been outperforming off-trade channels in Hong Kong. The region has over 8,500 full-service restaurants and 800 bars whose profits grew due to increasing demand for high-quality wines.

E-commerce platforms have also become popular in both markets. 59 million wine bottles were sold through JD.com, Tmall and Taobao in Q2 of 2018 in China, with sales value growth recorded across all price brands. Meanwhile, Hong Kong consumers are slowly, but surely, embracing online shopping. By 2023, revenue within the e-commerce market is expected to grow to US$6.4 million.

Parting Thoughts on Wine Consumption in Hong Kong and China

Both China and Hong Kong are prime destinations for wine from around the world. Many foreign businesses are eager to move in and take advantage of the rich business opportunities they offer. It is important to note, however, that due to the presence of foreign and domestic wines, the Hong Kong market is saturating fast and is highly competitive. The Mainland, on the other hand, has huge potentials, but the first tier cities are becoming crowded quickly. For this reason, careful planning by companies planning to sell in the regions is not only necessary, but vital.