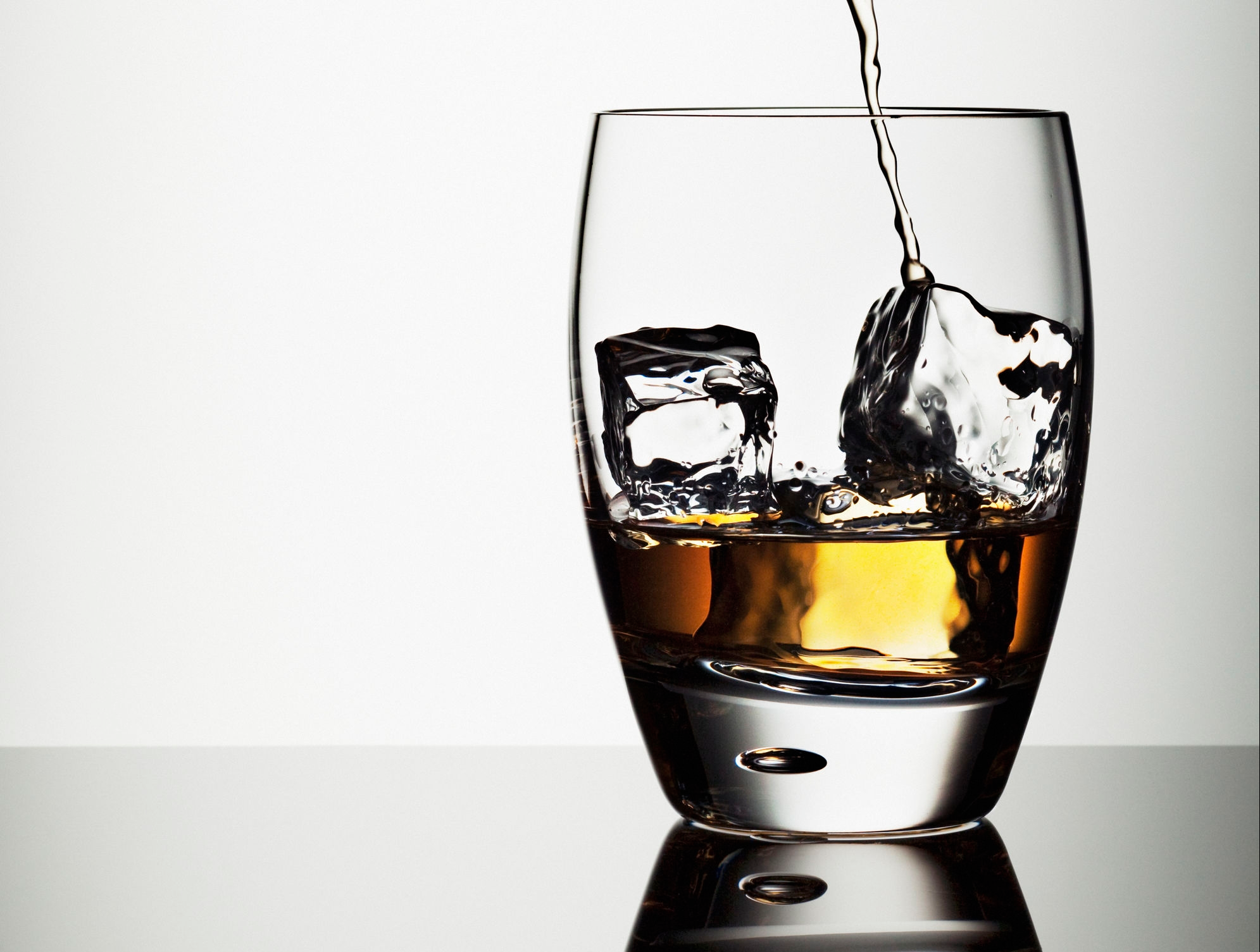 The State of Whisky in Taiwan

Taiwan is one of the top consumers of whisky in the world, ranking fifth after powerhouses like US, France and Germany in 2017. Its percentage of global import purchases is at 4%. In Asia, the state is the second biggest whisky importer after Singapore, with imports reaching $454 million in 2017.

Whisky has the perennial largest market share of 61% in Taiwan. Single malt whisky accounts for 70% of all whisky products. However, there is increasing interest in high-end, craft bourbons. Scotch whisky is also popular. In 2016, imports surpassed US$2 million, making Taiwan the world’s fourth-largest importer for the industry.

Taiwan is also home to two world-renowned brands of whisky, Kavalan and Omar. Kavalan whisky, known for its tropical-fruit style, has won a host of prestigious awards since it was launched in 2008. Meanwhile, Omar, just as popular, is owned by the government’s Taiwan Tobacco & Liquor Corp. (TTL).

Taiwan is the fourth biggest market for Scotch by value, with imports valuing £75 million (US$93 million) in the first half of 2016. For many years, the state has been a major consumer of whiskies from Scotland, particularly single malts. Many consumers consider Scotch whisky as a status symbol, and it is especially popular for premium gift-giving.

In 2016, Scotch whisky has been registered as a trademark in Taiwan. Through the ruling, it has become easier for the Scotch Whisky Association (SWA) to take legal action against anyone trying to produce or sell fake Scotch. The trademark meant that consumers can have even greater confidence in the quality of Scotch that they are buying. It also gave a further boost to Scotch whisky producers exporting to the country.

Only the Best for the Best

Whisky distillers and retailers see Taiwan as a strong potential for growth due to its relatively wealthy consumer market. Most of these drinkers are particularly interested in higher-end varieties, particularly rare and aged malts and blends. Many Taiwanese have become very knowledgeable about the various types of whisky, and have grown quite sophisticated in their tastes. 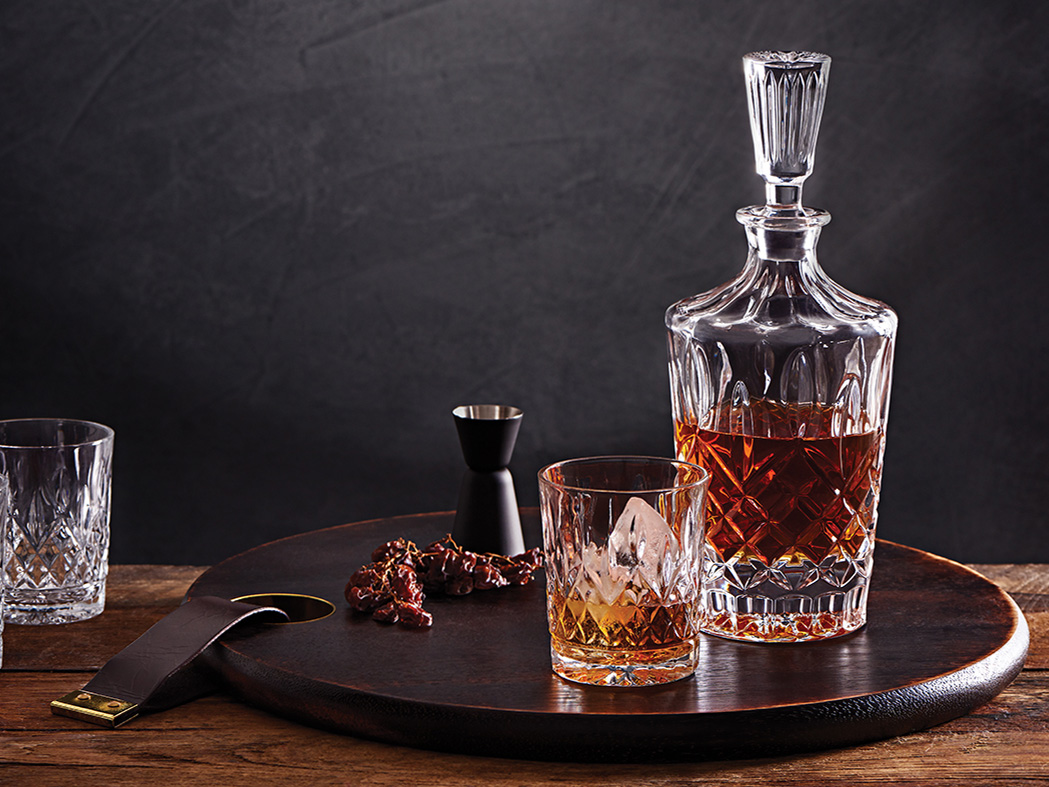 If in the past, the key channels for consumption were night clubs and KTVs, now the focus is on cocktail bars, dedicated whisky bars and bistros. These places cater to a young and fashionable crowd who has developed an appetite for the more expensive types of whiskies. These include single malts, single cask, and limited-edition specialty varieties. In Taiwan, the average price of whisky per bottle is £10 (US$ 12.5), higher than those in France and the US.

Taiwan is one of the few markets in Asia that has regular well-attended whisky auctions where consumers gather and bid on select varieties of whisky products. There are also arrays of limited editions being released specifically for the Taiwanese market. Some of these whisky brands include the Glenlivet 13 Year Old Sherry Cask, the Macallan Boutique Collection and the Dalmore 20 Year Old.

Other Taiwan exclusives include the Glenfarclas 180th Anniversary edition and the hugely popular Macallan AERA non-age-statement whisky. Johnnie Walker also released a line of limited edition whiskies in Taiwan called the Blenders’ Batch. The Triple Grain American Oak, which comes in at 41.3% ABV, was made available in the market on April 2017.

The demand for whisky continues to surge in Taiwan, fueled by the consumers’ unquenchable thirst for the premium spirit. Since high-end and specialty whiskies can be imported into Taiwan at a relatively low tariff compared with many other markets, there is increased competition among brands. Greater product differentiation and marketing efforts are exerted by producers around the world hoping to catch the interest of the affluent Taiwanese consumers.