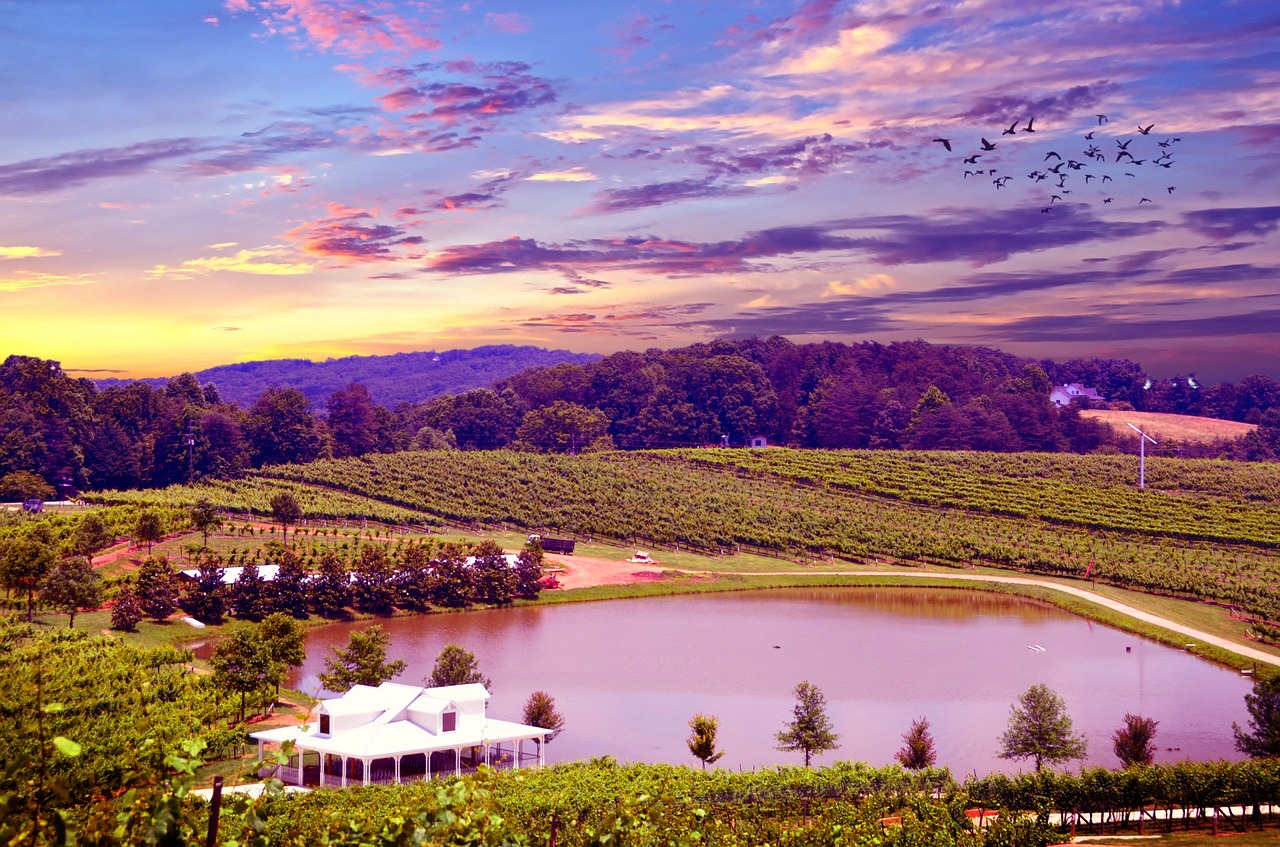 US Wine in China

Key Facts about US Wine in China

China is one of the world’s biggest markets for wines, with year-on-year growth of more than 30% in volume and in value. In the first quarter of 2018, imports were at US$792 million or around 200 million liters. While most of the imports came from the European Union, a considerable percentage were from the United States.

Despite the ongoing tariff war between the two countries, the US remains one of the top wine exporting countries to China. 90% of these wines are from California. In the first half of 2018, imports reached US$38.4 million, up by 14% in value. Meanwhile, the price of American wines in China stays competitive at US$7.85 per liter.

Due to the additional tariffs on US wines, importers have to pay bigger taxes, making their products more expensive. Many vintners, however, remain optimistic about the future of American wines in China. They are banking on the Chinese’s increasing disposable income and their thirst for high-quality vintages.

China’s wine market remains predominantly European, but imports from France and Italy have been showing signs of decline. Vintages from the New World, on the other hand, have shown remarkable growth. Australia and Chile’s imports are expected to reach 19 million and 16 million cases, respectively, by 2020.

In the past years, the market has been shifting to less expensive, but equally elegant wines. Compared to French labels, American wines are cheaper and more appealing to many price- and brand-conscious Chinese consumers. The higher-end wines from the Napa Valley have been particularly popular with their bold and fruity flavors.

Meanwhile, American wineries have been working hard to break different misconceptions on their wines. For instance, California is often generalized as hot and warm, when there are several cool climate areas like Sonoma Coast, Carneros and Santa Barbara. Also, wines from Napa Valley only constitute about 4% of the vintages coming from California. 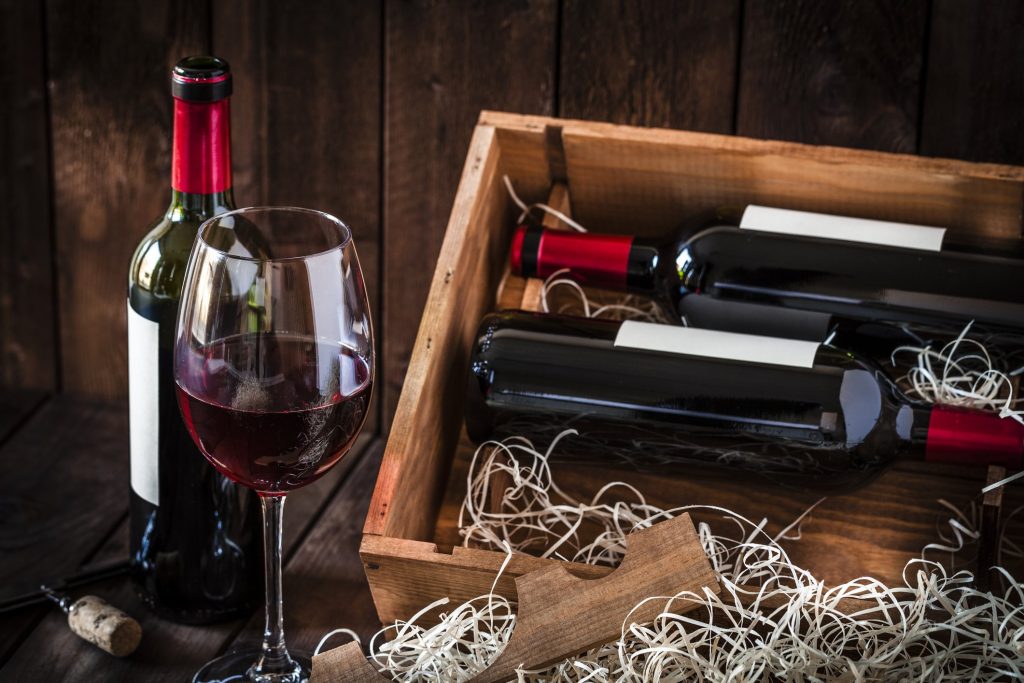 Popular US Wine Brands in the China Market

Currently, there are over 1,500 imported wine brands in China. More than 25,000 importers, direct and indirect, bring in different vintages in the main markets like Shanghai, Beijing, and Guangzhou. Wines that come from the US mostly hail from the Napa Valley and Sonoma County, but there are a lot of American Viticultural Areas (AVAs) scattered in the country.

Cakebread Cellars from Napa Valley was previously named the most popular brand in China’s top restaurants. The rich and intense flavors of its wines are food-friendly and quite balanced for the Chinese’s taste. Joseph Phelps is another popular brand in the market, as well as Shafer. These wineries have years of experience in producing consistently good selections.

Meanwhile, Honig Wines and Delicato are Napa Valley brands that are widely sold in China. Delicato has been exporting wine to the region for over ten years under labels like Gnarly Head Zinfandel and Black Stallion. Other brands from Napa Valley available in the Chinese market are Staglin Family Vineyard and The Hess Collection.

Sonoma County is home to almost 60,000 acres of vineyards and more than 400 wineries. It is the largest producer in Northern California’s Wine Country. Wines from the area enjoy global recognition and have reaped many awards in the US and overseas. Some brands from Sonoma County being sold in China are Kosta Browne, St. Francis, Kistler and La Crema.

Other California brands available in China are Fetzer from Hopland, Kendall-Jackson from Santa Rosa, Ridge Vineyards from Cupertino and Tablas Creek from Paso Robles. Meanwhile, Oregon is also one of the world’s most promising wine regions. About 60% of Oregon’s grape production is Pinot Noir. J. Christopher is an Oregon brand that has made its mark in China’s market.

Parting Thoughts on US Wine in China

Despite the ongoing concern on the tariff dispute between the US and China, American vintners are buoyed by the Chinese’s increasing preference for the high quality and diversified wines that they have to offer. Competition may be stiff in the market, but many companies find that having a reliable local partner who knows China and its consumers helps a lot.