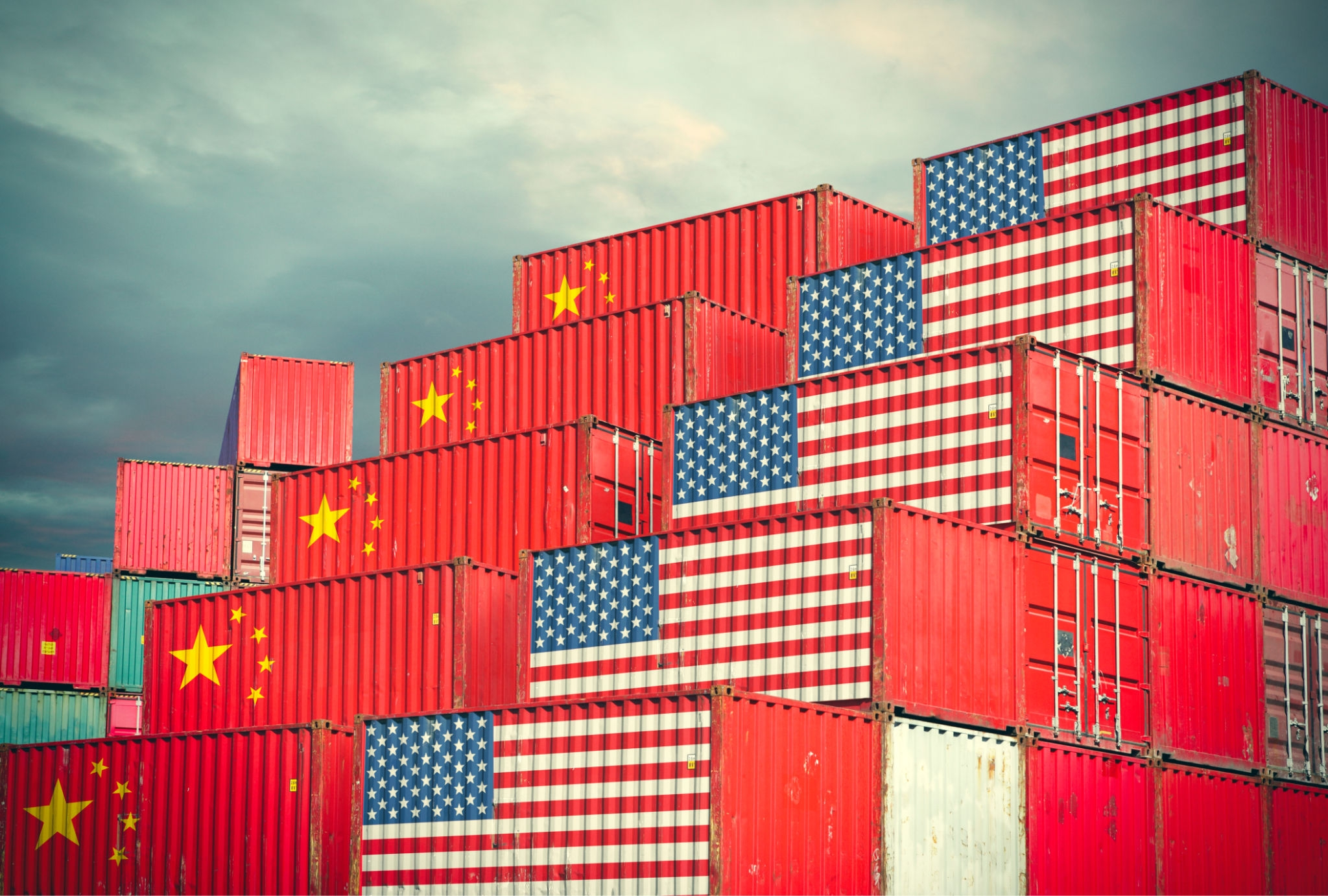 As the trade war between China and the United States continues to drag, the burden of the dispute has fallen heavily on the unequivocal losers – the consumers. During the G20 Summit in June, both sides have agreed on a truce, giving a little breathing room for affected businesses, at least until the next tariff drops.

Currently, the total US tariffs applied exclusively to Chinese goods have reached US$550 billion. Meanwhile, China’s tariffs on American products stand at US$185 billion. Weighed down by additional levies, most of the importers and retailers have been forced to pass the increasing costs of their products onto the consumers.

While US consumers are getting increasingly anxious about the trade tit-for-tat standoff, the same situation does not apply to their Chinese counterparts. On the contrary, China’s consumer spending continues to rise amidst the rising cost of goods and services and will persist to do so for the next 12 months.

In 2018, at the start of the dispute, retail spending in China plummeted due to the growing uncertainty among consumers. Sales growth slowed dramatically to around 4% as many Chinese curbed spending in the face of a weaker economy. The first two quarters of 2019, however, painted a different picture.

Undeterred by higher prices of goods, consumers are spending more to improve the quality of life. China’s retail sales even rose by 8.6% after President Trump raised the tariff on US$200 billion-worth of Chinese goods to 25%. In particular, Chinese consumers are spending more on premium food and drinks, sportswear and health care products, as well as education and leisure travels. Bracing for the Q4 Showdown

Despite the overall positive outlook in the first half of 2019, China remains wary of the trade war situation at the end of the year. The country is set to take the biggest hit from the latest round of proposed tariffs in the fourth quarter. By December, the 10% tariffs on $300 billion goods-worth of Chinese goods, including cell phones and laptop computers, will take effect as promised.

Chinese experts are even predicting that the US would increase the tariff rate to 25% before 2019 ends. Consumer spending is expected to slow down. With consumption accounting for 76% of China’s gross domestic product (GDP) growth, this could exert downward pressure on the country’s economic growth.

The Impacts of Trade War on Consumers in China

The US-China battle over international trade has dragged on for more than a year, with no end in sight yet. Chinese consumers grasp the hope that the scheduled high-level talks in Washington at the end of the year will yield favorable results on their end. If the dispute rages on, consumers will likely become more cautious with their purchases in the face of uncertainty.