Imported wine continues to be an in-demand commodity in China, with imports totaling 200 million liters (about US$792 million worth) in the first quarter of 2018. Consumers’ perception is at an all-time high and with year-on-year growth of 32.34% in volume and 35.84% in value, producers are optimistic of imported wine’s future in the region.

Among the markets in China, the southern Guangdong province bordering Hong Kong and Macau had the biggest wine import last year, reaching US$909 million. Shanghai was second with US$735 million, followed by Zhejiang (US$189 million) and Fujian province (US$136 million). Other cities and provinces in the list were Beijing, Tianjin and Shandong.

The French-Australian Race to the Top

In terms of market share, France remains China’s number one wine exporter with 38.2%. Imports reached 217.8 million liters (around US$1.05 billion worth). Bordeaux is still the biggest source, but Languedoc, Rhône Valley has been gaining recognition for its vintages. French wines in China typically sell for US$4.82 per liter.

Australia, however, has been giving France a run for its money. Currently, it has a market share of 28.1%. Both import volume and value grew in double digits in 2017, with China importing around 105 million liters of wines worth US$682 million. Furthermore, its growth momentum is expected to be boosted with the elimination of import tariffs due to China–Australia Free Trade Agreement.

Europe’s tried and tested vintages remain popular in China. In 2017, wines imported from Spain amounted to US$149.9 million at 67 million liters. Moreover, its bulk imports grew by 200%, surpassing Chile at number one. The country is China’s fourth-biggest source for bottled wine imports. Meanwhile, China is Spain’s fifth-largest wine market.

Italy and Portugal are the other two European countries on the list of top wine exporters to China. Italy’s rank as number five remained unchanged since 2016. In 2017, China imported 29 million liters worth around US$139 million. Portugal’s export, meanwhile, increased by almost 17%, valued at US$22 million. 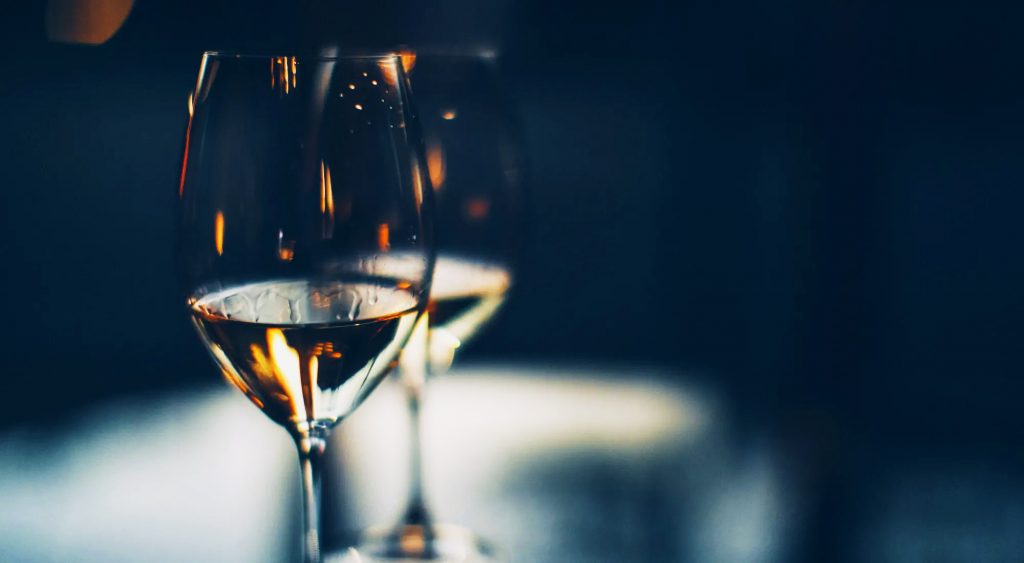 Chilean and Argentine wines are still very much present in China’s extensive stock of imported vintages. Chile ranked third in the recent list of top wine exporters, with imports growing 28% by value and 24% by volume. In 2017, China imported 74 million liters of Chilean wine worth US$266 million. The South American country also remains one of the region’s biggest bulk wine sources.

Meanwhile, despite the dip in wine shipments in 2017, Argentine producers remain optimistic about their vintages’ future in the Chinese market. Value of wine from the South American country dropped by 4.5% at US$22 million. China ranked sixth in Argentina’s wine markets in the world, with over 80 labels available in the region.

Wine exports from the United States are doing considerably well, despite the tariff standoff between the country and China. Though there was a slight decrease in import volume in 2017 at 9.63 million liters, import value increased by 44.1%. The average price of American wines is at US$7.85 per liter, with the Chinese consumers making a shift towards premium vintages.

Meanwhile, New Zealand’s wine imports to the region reached US$30 million, a 39.89% increase from 2016. The biggest sales came from the Sauvignon Blanc, Pinot Noir, Chardonnay and Pinot Gris varietals. Marlborough remains the country’s biggest wine source. As for South Africa, 2017 saw a decrease in its wine exports to China at only 8 million liters.

Overall, the wine market in China benefits from the consumers’ favorable perception of imported vintages. With wine becoming the alcohol of choice during weddings and business functions, producers are positive that the Chinese’s thirst for imported wines will continue on in the future.