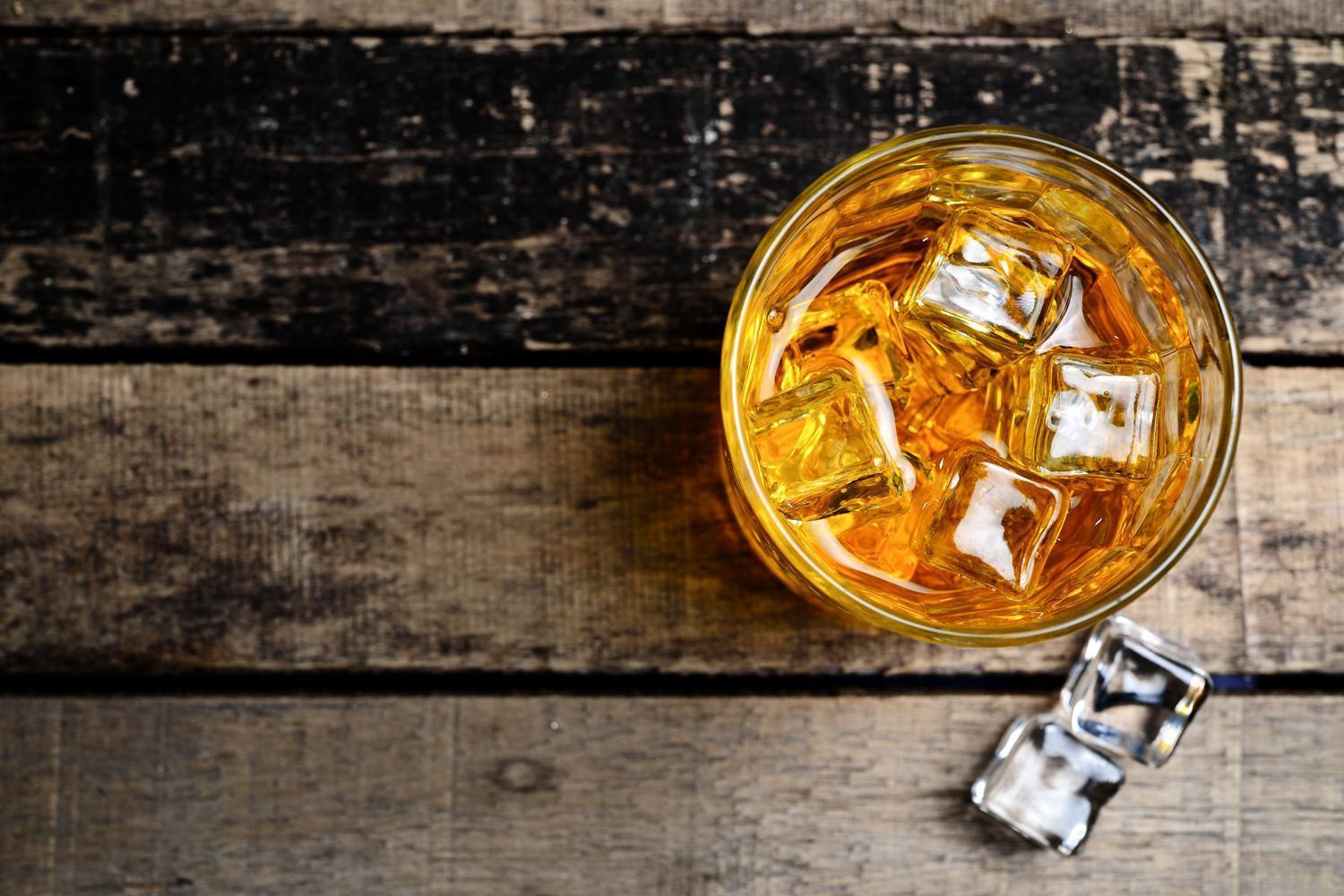 Hong Kong may be small, but it is a dynamic market for imported liquors. Its affluent population and rising receptivity of alcoholic drinks offer opportunities to spirits exporters around the world. In 2017, Hong Kong imported over US$568 million worth of liquor.

With 44% market share, France remains as the top liquor exporter to the Hong Kong market. Imports from the European country reached US$250 million in 2017. China and the United Kingdom are also huge sources of imported spirits to Hong Kong. Their exports were valued at US$189 million and US$93 million, respectively.

Meanwhile, out of all liquors, brandy accounts for the largest import value, taking around 44% of total liquors. Whisky and liqueurs are also big categories in Hong Kong’s liquor market.

Brandy continues to generate the majority of liquor sales in Hong Kong. In 2017, imports totaled 2.5 million liters. French brandy has traditionally dominated the market, occupying 98% of the total brandy imports. Since 2014, however, the popularity of brandy among Hong Kong consumers has been declining at the expense of wine and other liquors.

Cognac, associated with premium and quality by consumers, is well received in the market.  Popular brands in Hong Kong include Remy Martin, Hennessy and Martell. Aside from France, other top exporters of brandy to Hong Kong are Vietnam, Malaysia, Japan and Singapore.

Whisky is the third-largest category in Hong Kong’s liquor market, representing about 14 % out of all liquor imported by value. Scotch remains the most popular, but other whiskies have successfully established a foothold in Hong Kong’s market in recent years.

Top exporter of whisky to Hong Kong remains the United Kingdom with 79% market share. Other suppliers are the United States, South Korea, France and Australia. Meanwhile, Japanese whiskies have been growing popular in Hong Kong in recent years. Consumers are falling in love with its relatively sweet taste and attractive packaging which makes it an ideal gifting product. 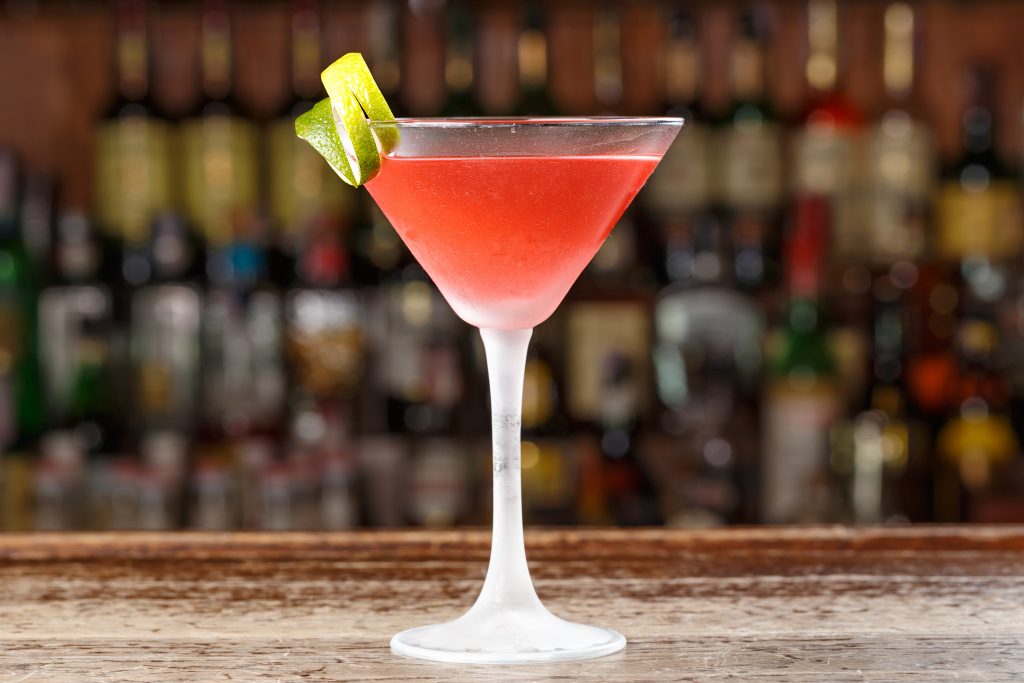 The booming cocktail scene in Hong Kong has boosted sales of liqueurs. Consumers are willing to spend more on expensive drinks, driving up the demand for cocktail ingredients like gin and liqueurs. In 2017, Hong Kong imported US$40 million worth of liqueurs. Import value increased by 33%.

The United Kingdom is the largest supplier of liqueurs to Hong Kong, representing 72% of the market. Export from the UK reached US$29 million in 2017, a huge 60% increase from the 2016 numbers. Hong Kong also imports liqueurs from South Africa, France, Ireland and the United States.

For Rum, Gin and Vodka

Vodka, gin, and rum each takes up less than one percent of Hong Kong’s liquor market, but demand has been rising among consumers. For rum, the largest supplier is the United States, followed by the United Kingdom, Germany, Spain and Puerto Rico.

Meanwhile, gin is a dynamic category in the Hong Kong spirits market. Buoyed by the rising demand, a large number of new premium gin products appeared in the market in 2018. The United Kingdom is the top exporter of gin to Hong Kong, occupying 76% of the market. Other gin suppliers are Germany, Italy, Spain and the United States.

For vodka, the two biggest suppliers for Hong Kong are Sweden and France. Ireland, the United Kingdom and Finland are also significant players in this category.

Hong Kong is a haven for imported spirits, with consumers who can afford even the most expensive bottles. No wonder, it is the prime destination for top liquor exporters around the world. Rising demand will only continue to drive future growth in the Hong Kong liquor market.