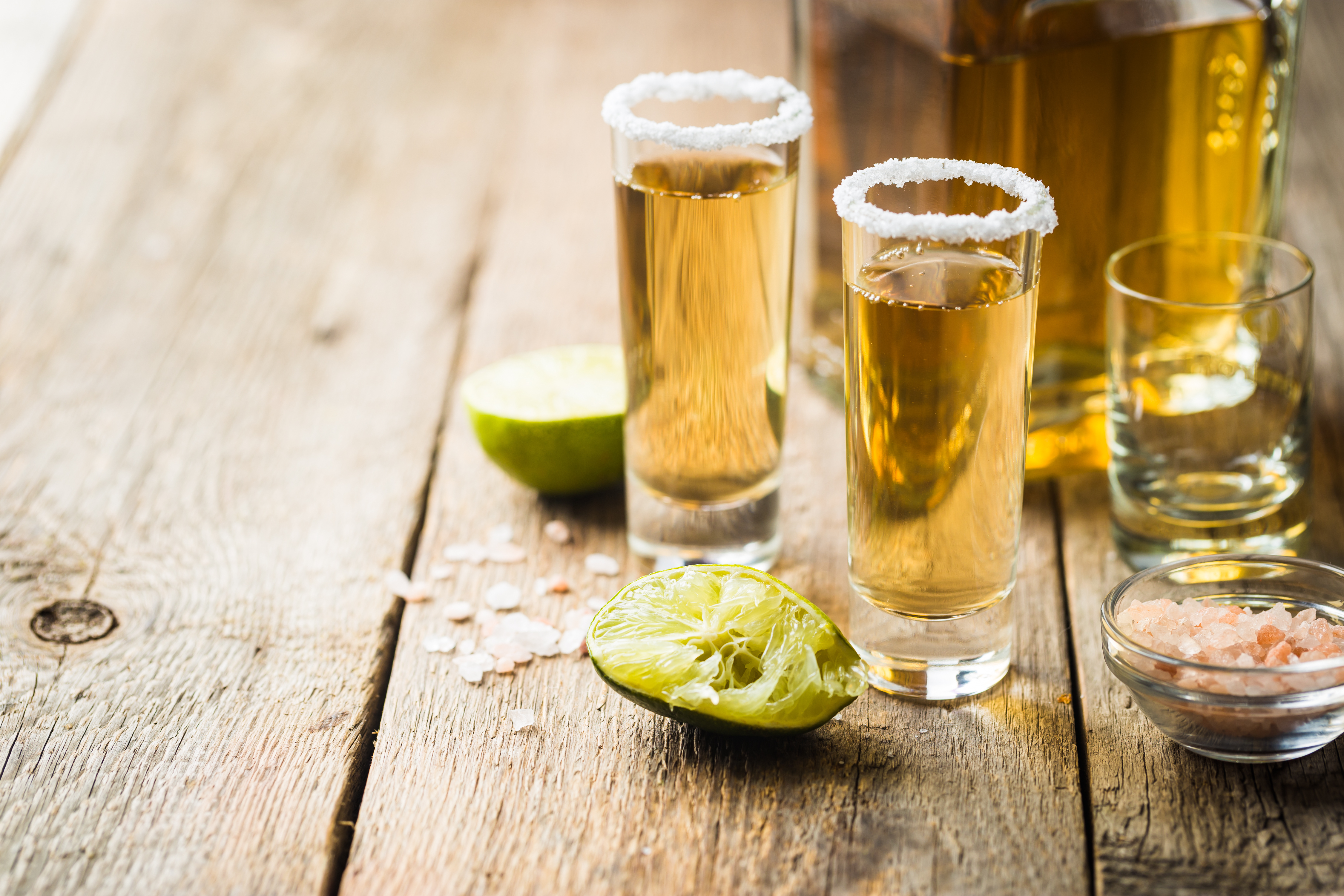 China is one of the biggest liquor markets in the world. Based on the significant growth of import volume and value year by year, the Chinese’s thirst for imported spirits has yet to wane. Among the seven major spirits exported, brandy accounts for almost half of the total imports, followed by whisky.

Imports of vodka, rum and tequila (agave) are also showing a significant increase. Meanwhile, European countries like France, Britain and Sweden remain top liquor exporters to China. For major trade areas, coastal first-tier cities such as Shanghai and Guangzhou top the list, as well as Beijing.

Brandy remains the most popular imported spirit for the Chinese. Cognac is a preferred variety, with imports of more than 26 million bottles in 2017 and 2018. France is still the largest source of brandy for China, with imports amounting to US$324 million in the first half of 2017. Meanwhile, Georgian brandy is a rising star among consumers.

Germany and the US are also major players in China’s brandy market. They respectively imported 40,073 liters and 63,899 liters of brandy in the same time frame. Shanghai and Guangdong are the country’s main brandy trade areas. Their combined import volume accounted for more than 80% of total brandy imports.

With a market share of around 80%, the United Kingdom ranks as the number one source for China’s imported whisky. In the first half of 2017, imports were at 6.6 million liters. US and Japanese whiskeys are on the rise, as well as whiskeys from Taiwan and South Korea. Drinkers from Shanghai are the biggest whisky consumers, followed by those from Beijing, Guangdong, Tianjin and Fujian provinces.

In 2017, vodka had the most drastic import growth rate out of all spirit categories. Imports were up by 108% at 2.64 million liters. This indicates that that Chinese consumers’ appetite for spirits was truly expanding from the usual brandy to other types of liquor. 22.3% of the total vodka imported into China comes from Sweden.

The United Kingdom and the United States are also major sources, with imports amounting to US$831,135 and US$647,578 in the first half of 2017. Shanghai is the biggest trade area for imported vodka, accounting for half of the total imports. Consumption is also big in Beijing, Tianjin and Heilongjiang.

Import and sales of rum and tequila in China have been on the rise, primarily due to the growing demand among young Chinese consumers. Rum imports were valued at US$3.6 million in the first half of 2017, with 57.5% year-on-year growth. The biggest sources of rum are Puerto Rico, the United Kingdom, the United States, Cuba and Guatemala.

Meanwhile, tequila imports, particularly agave, were at 480,000 liters. 98% of the total imports came from Mexico. China has also expanded its list of tequila importers, accepting products from the UK, France, the US and Spain. Liqueur import and sales are also thriving. Top exporters are France, Ireland, The Netherlands, Japan and Germany.

With a consumer base of more experimental and open-minded consumers, China provides significant market opportunities for international brands. First and second-tier cities are growing markets for different types of liquor, fueled by the rising demand among the young urbanites. Increased consumption will only continue to drive future growth in the Chinese market.