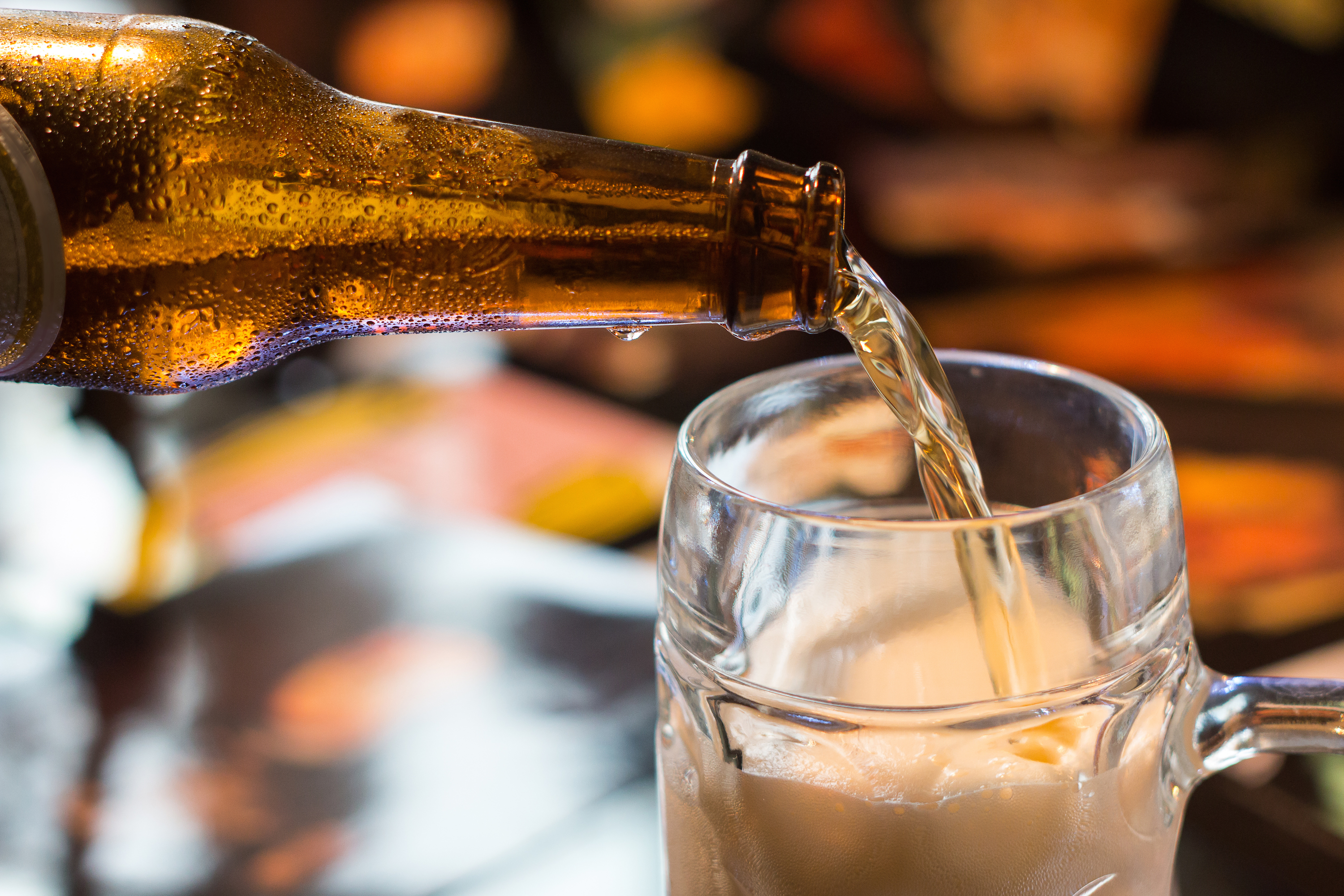 Hong Kong’s beer market may be small, but it is extremely competitive. The demand for beer continues to rise due to the widespread embrace of westernized drinking habits among drinkers. International beer brands outperform domestic brands, with top beer exporters to Hong Kong being neighboring Asian countries and Europe.

Affluent consumers look for high quality brews. Most of their purchases are based on the beer′s image and the country‐of‐origin. Meanwhile, low and mid-priced beers are consumed by a larger, more varied range of discerning consumers. They enjoy a wide range of flavors, from wheat beers  and lagers to stouts and IPAs.

China is the biggest supplier of beer for Hong Kong. In December 2017 alone, the SAR imported 5.4 million liters of beer from the Mainland. Top brands consumed by Hong Kong consumers are Snow, Tsingtao and Yanjing.

Snow is one of the best-selling beers in the world, with an ABV of 4.0% and is a pale lager-style beer.  Meanwhile, Tsingtao is the Chinese beer that made the most waves with drinkers, not only from Hong Kong, but overseas. It is a pale lager that has a malty flavor and is lightly hoppy.

Hong Kongers like Yanjing beers for its fresh light-bodied, and sweet taste. With an ABV of 3.6%, it is a light drink to enjoy when hanging out with friends. Other popular Chinese beer brands in Hong Kong are PearlRiver, a strong, refreshing drink with 5.3% ABV, and Jinxing Beer Kingstar, another pale lager-style beer with a crystal clear gold color.

In the past five years, South Korea’s beer exports to China and Hong Kong more than doubled. In December 2017, imports to Hong Kong reached 3.8 million liters. The demand for Korean beer continues to increase as more consumers look for high-quality brews.

Blue Girl, a light lager manufactured by Korea’s Oriental Brewery, has kept its lead in Hong Kong’s beer market for many years.  Sales keep on rising, even if the beer’s price is relatively more expensive than others. The brew has 5% ABV and has a balanced, bittersweet taste, with low carbonation.

Other popular Korean beer brands in Hong Kong are Hite, Cass and OB Lager. Hite is a micro filtered lager with 4.5% ABV and has a fresh taste. Cass beers have 5.0% ABV and are fairly pale in color. Meanwhile, OB Lager is light golden and has a flavor reminiscent of many Asian beers that use rice grains. Heineken Malaysia is a major producer of beer and stout that markets brands like Tiger Beer, Guinness, Heineken and Anchor Smooth. Guinness is easily one of country’s more popular brews, with its rich roasted barley and full-bodied taste. Locally brewed Tiger, a pale lager, is made to complement the various Asian tastes and less pricey than other brands.

In 2018, 70% of Belgian beer production was exported to different markets worldwide. China and other Asian markets offer huge potential sales due to the surging demand for high-quality beers. Exports to Hong Kong reached 729,407 liters in December 2017 alone. The most popular brands of Belgian beer in Asia are Stella Artois, Leffe, Hoegaarden and Duvel.

Stella Artois is a Belgian pilsner of between 4.8 and 5.2% ABV. It is one of the world’s best-selling beers and is enjoyed in more than 80 countries. Meanwhile, Leffe is a traditional Belgian abbey beer with a deep brown color and a full, sweet and fruity aroma.

Hoegaarden is known as the original Belgian wheat beer, with flavors of Curaçao orange peel and coriander. Duvel beer is a fruity Belgian beer with a subtle bitterness, a refined aroma and a pronounced taste of hops.

Since the 1980s, beers from the Netherlands have been widely consumed in Hong Kong. The country has a great reputation in the field of beer. The increasing popularity of Heineken has driven much of the spectacular growth in its exports overseas. Exports to Hong Kong reached 717, 722 liters in December 2017 alone.

Aside from Heineken, other popular Dutch beer brands are Grolsch and Bavaria. Grolsch beers are available in over 70 countries. Its Premium Pilsner is by far the most important beer in its international profile. Grolsch produces a range of mainly pale lager beers from alcohol free to 11.6% ABV.

Over the years, Hong Kong’s affluent consumers have been trading up mass-consumed lagers to premium brews. Most beer drinkers seek high-quality brands and want to buy brews that are worth their money.

Imported beers are highly regarded, based on the surging sales and imports. Year after year, more brands are entering the Hong Kong market, resulting in increased competition. To succeed in the highly competitive beer market in Hong Kong, companies need to have a clear plan to effectively enter the market, engage their discerning consumers, and stand out among competitors.