China has a huge appetite for imported beer. Imports grow by double digits every year in the last few years, a testimony of the rising popularity of the foreign alcoholic beverage among Chinese consumers. While China’s beer market is dominated by domestic brewers, the market share of imported brands has been expanding in recent years.

China’s global purchases of imported beer totaled US$904.3 million in 2018, with Portugal, Mexico, Japan and the United Kingdom as the fastest-growing suppliers. Overall, the value of China’s beer imports increased by an average 122.2% since 2014. With China’s growing demand for high-quality beers, opportunities are opening to many foreign brewers.

Mexico is the world’s top beer exporter in 2018, accounting for 28.5% of total exports. It is also the biggest source of imported beer for China, with imports reaching US$251.4 million in 2018. Mexican beers are well-received by Chinese consumers due to their high drinkability and moderate alcohol content.

One of the best-known Mexican beers is Corona, the flagship beer of Grupo Modelo. Corona is one of the five most-consumed beers in the world and is available in more than 150 countries. Other popular Mexican brands are Tecate, Tecate Light, Dos Equis, Estrella, Montejo and Modelo Especial.

Germany remains one of the biggest sources of beer in the world. It is Europe’s leading beer exporter to China in volume and value. In 2018, Germany ranked second in the list of China’s top beer suppliers, with imports reaching US$190.7 million. There is a wide variety of German beer available in the country, from premium lager and pilsner to top-fermented regional varieties.

Overall, European beers enjoy advantageous positioning in China. German beer, in particular, is well-liked due to its smooth and creamy texture. During the 2018 World Cup, sales volume jumped ten times from 2,000 bottles to 20,000 bottles in a month. Some of the popular brands in the market are Oettinger, Krombacher, Bitburger and Beck’s. 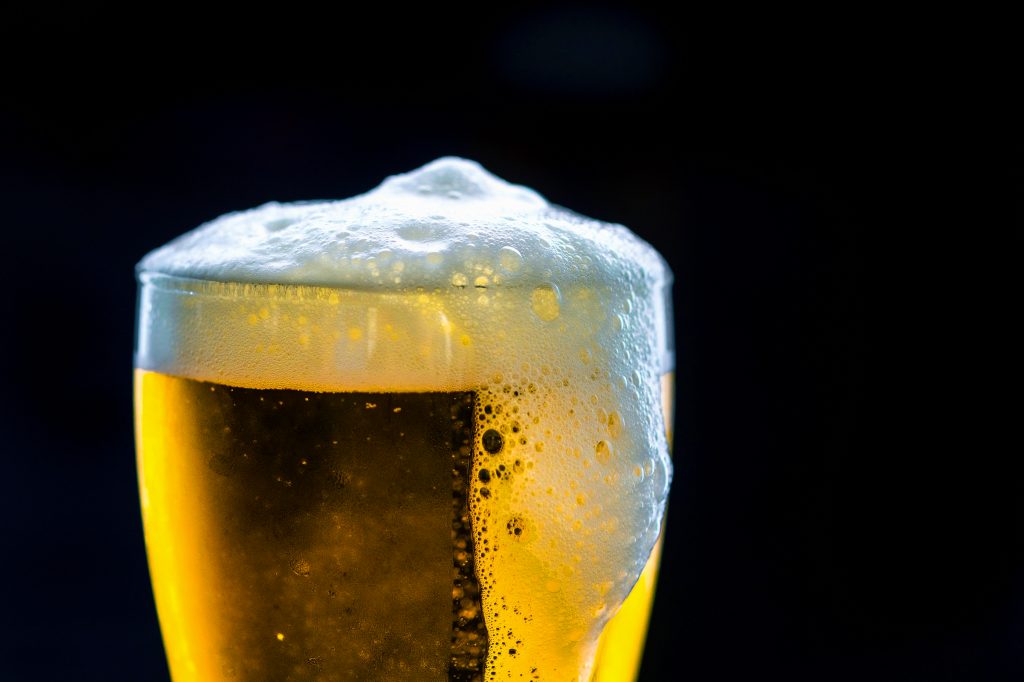 South Korea is the world’s fastest-growing beer supplier, with exports up by 111% since 2014. China is its biggest market for beer, with imports rising by 583.3% at US$91.1 million in 2018. Blue Girl is the best-selling Korean beer in China, sold by Korea’s leading brewer Oriental Brewery Co. It accounts for 87.9% of Korean beer sales in China in 2016.

Other popular brands are Cass, also by Oriental Brewery Co., and Hite by Hite Jinro Co. Chimaek (fried chicken and beer) is a popular Korean food-drink pairing that China has come to love.

Belgium is top 3 in the world’s largest exporters of beer in 2018. China is Asia’s largest consumer of Belgian beers, with imports reaching  US $74.2 million, up by 148.9%. Since 2012, the shipment of Belgian beers to the country has increased rapidly as more consumers look for specialty brews. The most popular brands of Belgian beer in China are Stella Artois, Leffe, Hoegaarden and Duvel.

Meanwhile, Spain remains one of the biggest beer producers in Europe and in the world. Exports have increased by 240% in the last ten years as Spanish beers established its good reputation abroad. The main destinations for Spanish beer are Portugal, China, the United Kingdom and Ireland. In 2018, imports to China reached US$54.9 million. Top brewers are Mahou-San Miguel Group, Heineken España, S.A Damm and Hijos de Rivera.

China is the biggest consumer of beer in the world.  By volume, beer represents 75% of the total amount of the country’s alcohol consumption. Imported beers are mostly held in high regard and enjoy quite a huge number of followers. But as more local and foreign brands enter the market, competition becomes more fierce. It is important for brewers to craft an effective strategy in order to succeed.