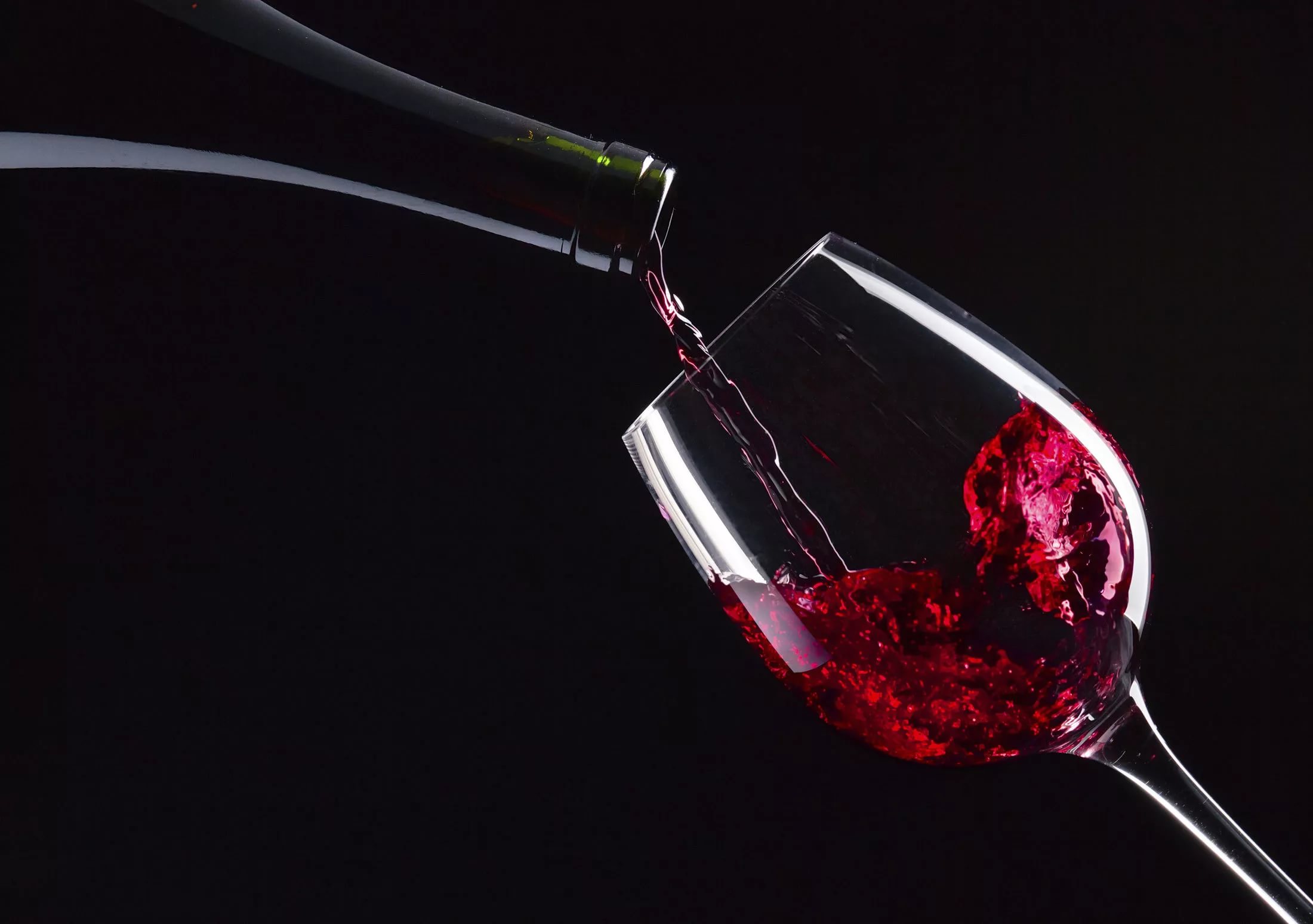 Despite the ongoing tariff war, the United States remains one of China’s top wine exporters. Vintners take advantage of the opportunities presented by the shifting market, as more Chinese consumers buy cheaper, but still good quality wines. 90% of wines imported from the US are from California. The bold and fruity flavors of the higher-end wines from the Napa Valley are popular among Chinese wine drinkers.

The Burden that US Wineries Bear

In 2018, exports to China fell nearly 25% in value and 13% in volume due to increased tariffs on US wines. On June 1 this year, China imposed an additional 15% tariff. This was on top of the previous 15% tariff increase implemented in April 2018 and a 10% increase in September 2018. In total, American exporters pay 91% tax and tariff rate, causing the price of wines they sell to rise by more than 30%.

Many producers have been hit hard, some opting to stop shipment to China and focus on other markets. Top American wine exporters to China are big companies and conglomerates as they can handle the surging tariffs and other taxes.

E & J Gallo Winery is one of the largest wine producers not only in the US, but in the world. Headquartered in Modesto, California, its global brand portfolio focuses on premium wines sold in more than 90 countries. The winery owns more than 60 labels, including the award-winning Barefoot wines.

In 2018, E & J Gallo signed a regional distribution deal with China’s Eternal Asia. The partnership aimed to promote the winery’s entry-level brand, Carlo Rossi, and make it number one in the Mainland market. Eternal Asia distributes Carlo Rossi in the eastern China region. This includes key cities and provinces like Shanghai, Zhejiang, Fujian and Jiangsu.

In the same year, the winery confirmed a three-year strategic partnership with Chinese retail giant, Alibaba Group. Part of the agreement was to open a new flagship store on the Tmall website, where more than twenty of E & J Gallo’s premium wine brands like Apothic, La Marca and William Hill Estate Winery, are sold.

Constellation Brands is an international producer and marketer of beer, wine and spirits based in Victor, New York. It has more than 100 brands in its portfolio, including Robert Mondavi Winery, Columbia Winery, Kim Crawford and Clos du Bois. In 2014, the company signed a long-term strategic deal with China’s VATs Liquor to promote its Robert Mondavi wine.

Constellation Brands also joined forces with Alibaba in 2015. Its medium-priced wine ranges, Twin Oaks and Woodbridge, as well as the Robert Mondavi brand, are sold via the Mondavi flagship store on Tmall. This was Constellation’s way to reach out to Chinese consumers who seek less expensive, but high-quality wines. Located in Santa Rosa, California in the Sonoma Valley wine country, Jackson Wine Estates is the owner of the Kendall-Jackson brand, hailed as the highest-selling brand of “super-premium” wine in the US in 2010. Its vineyard and wineries stretch along California’s cool coastal ridges, from Santa Barbara up through Mendocino County.

The company also owns the famed Willamette Valley in Oregon and estates in Tuscany, South Africa and Chile. 2005 marked the first foray of the Kendall Jackson Wine Estates into the Chinese market. The winery also teamed up with Summergate to promote its premium wine selection in Hong Kong, Macau and Mainland China in 2016.

Delicato Family Vineyards is one of the fastest growing wine companies in the world. With more than ninety years of winemaking and grape growing heritage, it is considered one of the most successful wineries in California. Delicato offers a portfolio of premium wines from notable wine-growing regions in the state, including Napa, Lodi and Sonoma.

In 2016, Delicato announced its partnership with ASC Fine Wines to distribute and promote a select portfolio throughout China. This includes brands like Gnarly Head, Delicato Family Vineyards and Irony. The company also teamed up with COFCO to launch the Belle Ambiance and Black Stallion brands to further push for its presence in the country.

Treasury Wine Estates is a global winemaking and distribution business with headquarters in Melbourne, Australia. The company acquired Diageo’s US wine business in late 2015. By 2017, its US business has become the largest profit center in the Treasury operations. Included in its American portfolio are brands like Stags’ Leap Winery, Acacia Winery, Beaulieu Vineyard and Beringer Vineyards.

The TWE partnered with COFCO in 2016 to launch Sterling Vineyards wines in Mainland China. The plan was to make Sterling one of the go-to Napa wines for Chinese consumers. Two years after, the company expanded its portfolio with new collections from both Beringer Vineyards and Sterling Vineyards. This includes limited-production wines that are available in Chardonnay and Cabernet Sauvignon varietals.

Despite the unfavorable conditions and higher tariffs and taxes producers have to pay due to the trade dispute, many remain optimistic of the future of US wines in China. American vintages have found enthusiastic followers among the price- and brand-conscious Chinese consumers. As China’s thirst for high-quality and diversified wines grows, it will continue to become an attractive market for vintners from the US.