Non- and low alcoholic beer is the fastest-growing segment in the beer industry. Sales are booming worldwide, having increased by 3.9% in the past five years. There is a growing trend of drinking brews with no- or low level of alcohol among consumers. Meanwhile, brewers have noted a noticeable decline in sales of regular beers, or those with 4% to 6% alcohol by volume (ABV).

The biggest markets for low/no alcohol beers are Millennials and Gen Zers. Compared to the older generations who drank during their teens and early 20s, these groups are drinking less and are more health-conscious. A recent study also indicates that these young drinkers prefer low/no alcohol brews to stay in control in the face of constant social-media surveillance.

China is one of the leading countries when it comes to non-alcoholic beer innovation. In 2016, one in four beers that contained low/no alcohol was launched in the region. In the past few years, Chinese consumers have been showing an inclination towards less strong beer. Brews with low alcohol should have no more than 1.2% in terms of ABV.

In China, alcohol consumption is influenced by consumers’ health and wellness considerations. Millennials, who drink beer more than other alcoholic beverages, are seeking wholesome and less calorific options. Companies have recognized the growing trend and are eager to meet the demand. 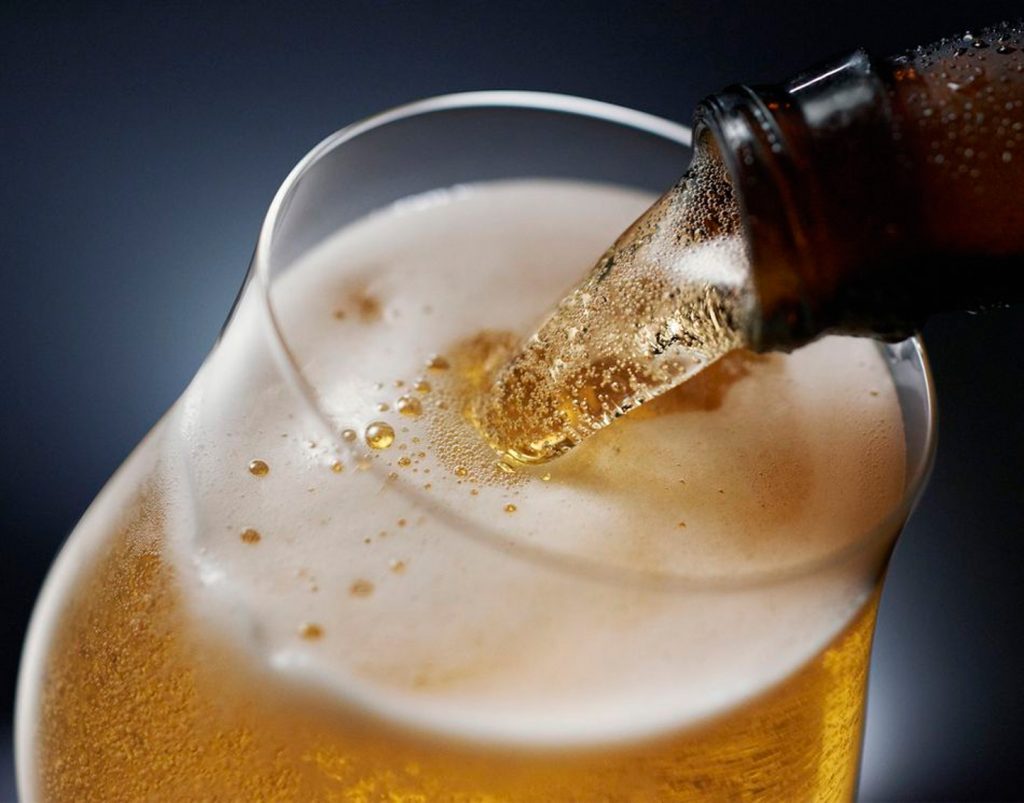 While there are many beers that have reduced alcohol levels in the market, the Chinese have shown preference on tried and trusted brands for their purchases. Big companies like Heineken and Qingdao enjoy massive support from consumers based on sales and annual profits. Qingdao was the first to introduce a non-alcoholic beer in China, the Qingdao 0.00.

The Race to the Top

Major producers have been working hard to offer more non-alcoholic beer offerings and stand out from the competition. AB InBev has announced plans to have 20% of its beer sales to be from low or non-alcoholic brews by 2025. Its aims to tap on the rising number of middle-class consumers, particularly the Millennials.

Meanwhile, Heineken has invested US$50 million to promote its non-alcoholic beer brands worldwide. Recently, the company introduced its latest non-alcoholic beer, Heineken 0.0, to the US and European market. Another brewer boosting its stock of brews with zero alcohol is Pabst Brewing Co. It has released Pabst NA, a non-alcoholic addition to Pabst Blue Ribbon line.

Parting Thoughts on The Booming Non-Alcoholic Beer Market in China

Working with a reliable local partner who knows China’s market and culture is imperative for companies planning to sell beer in the region. This can help producers plan strategies on how to sell products and strengthen brands effectively in Asia’s biggest market.