In half a decade, the growth of the craft beer market in Hong Kong is nothing short of remarkable. The city now boasts of 35 breweries, a huge increase from the two recorded in 2013, not to mention the number of imported brands available in the market.

Craft beer has become an affordable luxury for Hong Kongers. While it costs comparatively higher than a regular beer, many are happy to pay the price for high-quality alcohol. They are making the shift from drinking mass-market beers to stronger, more flavorful brews.

Hong Kong’s craft beer industry has expanded rapidly since 2013 and it shows no signs of slowing. Every year, Beertopia, the city’s craft beer festival, attracts more than 14,000 attendees from Taiwan, Singapore and China and is participated by over 500 brands.

Meanwhile, more foreign companies are setting up in the region. Hitachino Nest, one of Japan’s largest craft brewers, set up its first international outpost in the New Territories in 2016. Likewise, Australia’s Little Creatures chose Hong Kong for its first overseas brewpub.

While imported craft beers remain abundant in Hong Kong’s market, local brands are just as popular, like Gweilo Beer and Young Master. Gweilo Beer recently expanded its range by including a double IPA and stout in its offerings. 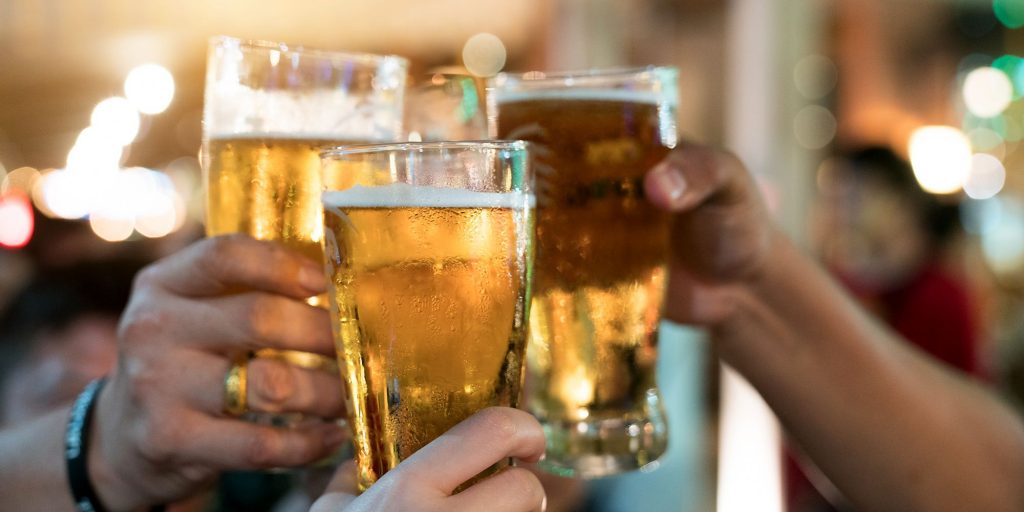 The Quirkier the Better

Craft beer fanatics in Hong Kong look for variety and distinction in their brews. Quirky and surprising flavors are well-received by many.  For instance, Young Master’s Days of Being Wild series has a sour and funky taste due to the locally sourced yeast used in the fermenting process.

Other brewers also experiment with different flavor combinations to create a unique and authentic taste. Local tropical fruits, like lychee and longan, are being used. The Mango Sour Milk IPA and special edition Yin & Yang of Moonzen Brewery are a hit among consumers.

Meanwhile, craft brewers are using creative packaging to help their beers stand out on the shelves and to impress Hong Kong’s drinkers. Many consumers tend to be drawn to colorful, stylish and unconventional designs and materials.

Hong Kong has seen a considerable increase in craft beer brands over the last few years, fueled by the growing demand among affluent beer lovers looking for premium products. With an increasing number of local options in the market, consumers have a wide selection of flavors to choose from.

Brewers from overseas must contend with the intensifying competition by offering products that suit the Hong Kong beer drinkers in terms of flavor and packaging. A thorough study of the market helps in determining the best approach to satisfy their target clientele.