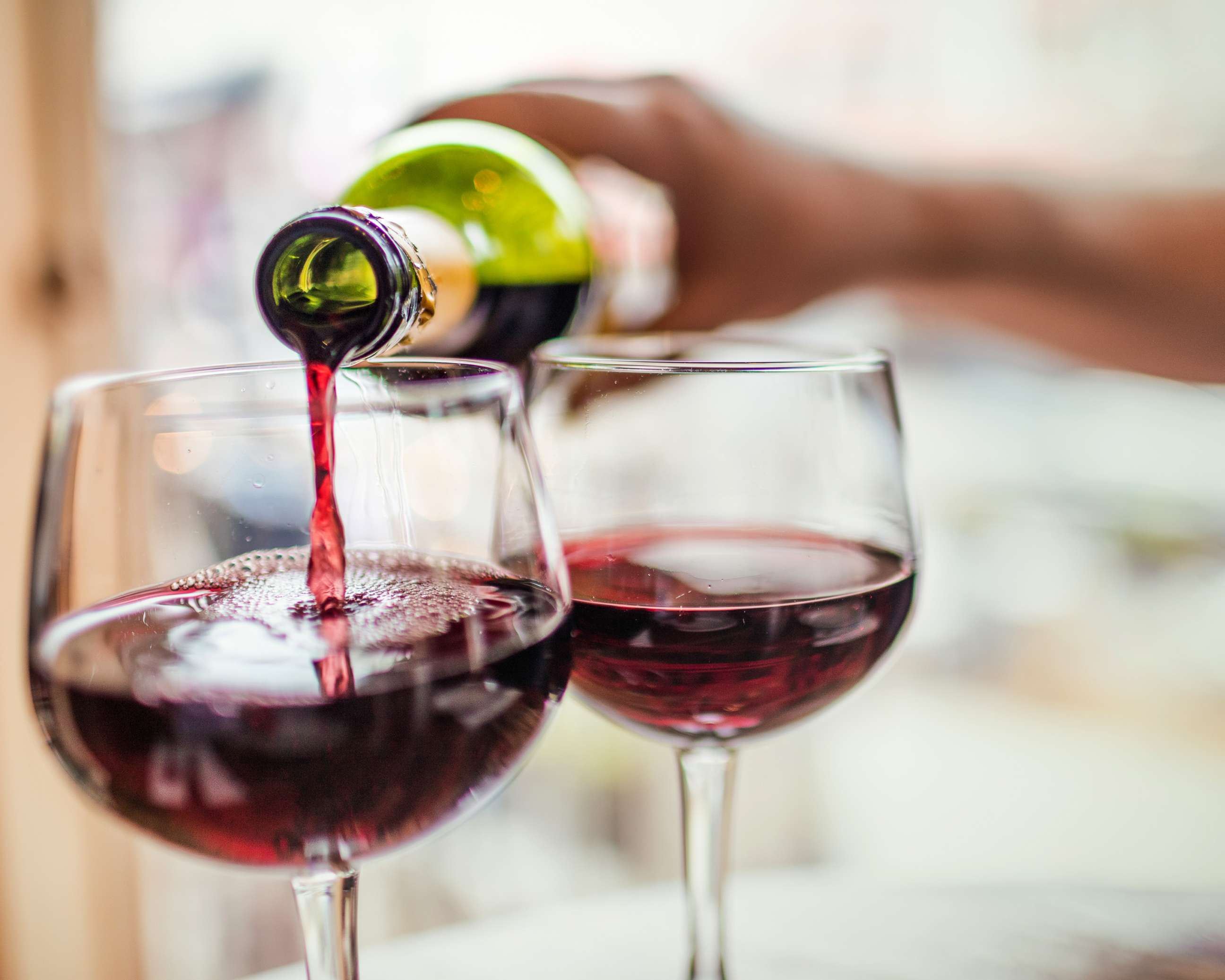 The State of Portuguese Wine

Portugal, a relatively small country in Europe, is internationally known for its fortified wine, port. In recent years, however, it has been showing potential in producing other excellent wines using local grapes.

There are 14 wine defined regions in Portugal, including the Vinho Verde, Douro, Dão, Bairrada and Alentejo. Due to diverse weather conditions, the country has produced a range of native grape varieties. Important white grapes include Loureiro and Alvarinho, while Touriga Nacional is one of Portugal’s most distinctive red varieties.

Unlike its neighbor Spain, Portuguese wines have yet to make a big mark on China. The country, however, has recorded good sales in many Asian countries, like Japan, Singapore, Macau and Hong Kong.

Portugal was part of the top ten exporters of wine to China in both 2016 and 2017, before it dropped from the list last year. In 2017, China imported 7.7 million liters of Portuguese wines, valued at US$22.19 million. Portugal’s bottled wine exports to China also increased by 16.91% by volume in the same year. The average purchase price is US$2.71, second to last and only higher than Spain.

Portugal wine, however, only accounts for 1% of the total amount of wine imported from China. Vintners from Portugal have acknowledged that more work needs to be done in terms of conquering China, where competition is high. For years, they have struggled to sell premium wines to the country where Bordeaux and Burgundy have had a presence for years.

Likewise, lower-tier brands of Portuguese wines have trouble competing with China’s domestic wines. Only after changing strategies and deciding to focus on medium-priced wines have they recorded growth in sales. Still, wine producers from Portugal remain optimistic that the Chinese’s unquenchable thirst for wines will soon boost the industry. 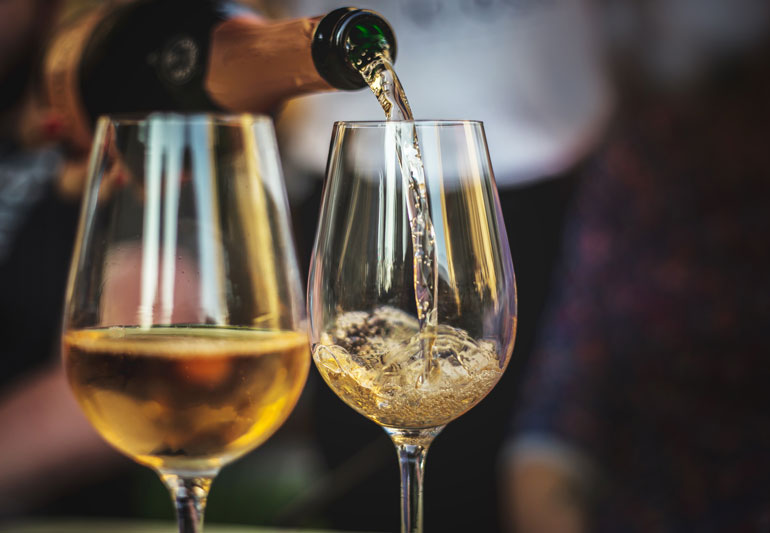 Portugal produces a variety of wines, including white, rosé, red, sparkling, and fortified.  Portuguese white wines may be light and refreshing or full-bodied. The most acknowledged white wines are mainly produced in the Vinho Verde region, like the Adega de Monção and Afros brands.

For red wines, the most fragrant and fruity ones come from Alentejo. Quinta do Mouro, Esporäo and Sonho Lusitano are some of the well-liked brands. Full-bodied Portuguese red wines come from a great range of vine varieties, like Trincadeira, Aragonez and Alicante Bouschet. Considered to be versatile, Portugal’s elegant red can be paired with most cuisines.

The country’s sparkling wines are made from native grapes Baga, Touriga Nacional, Maria Gomes and Arinto, Bical. Quinta das Bageiras is one of the most acknowledged sparkling wines from Portugal.

Meanwhile, only wine from the Douro Valley can legally be called port. Some of the best-known brands are Offley Forrester Reserve Port and Ferreira Tawny Port. For Moscatel, Casa Agrícola Horácio Simões and Jose Maria da Fonseca are favored by consumers.

Portuguese wine has yet to enjoy the same level of popularity as Spanish and Argentinian wines in China, but vintners are positive it will soon. They are confident that the Chinese palate will find a good match in the varieties of wines from Portugal available in the market. With the evolving preference of China’s millions of wine drinkers, Portuguese producers may not have to wait for too long.