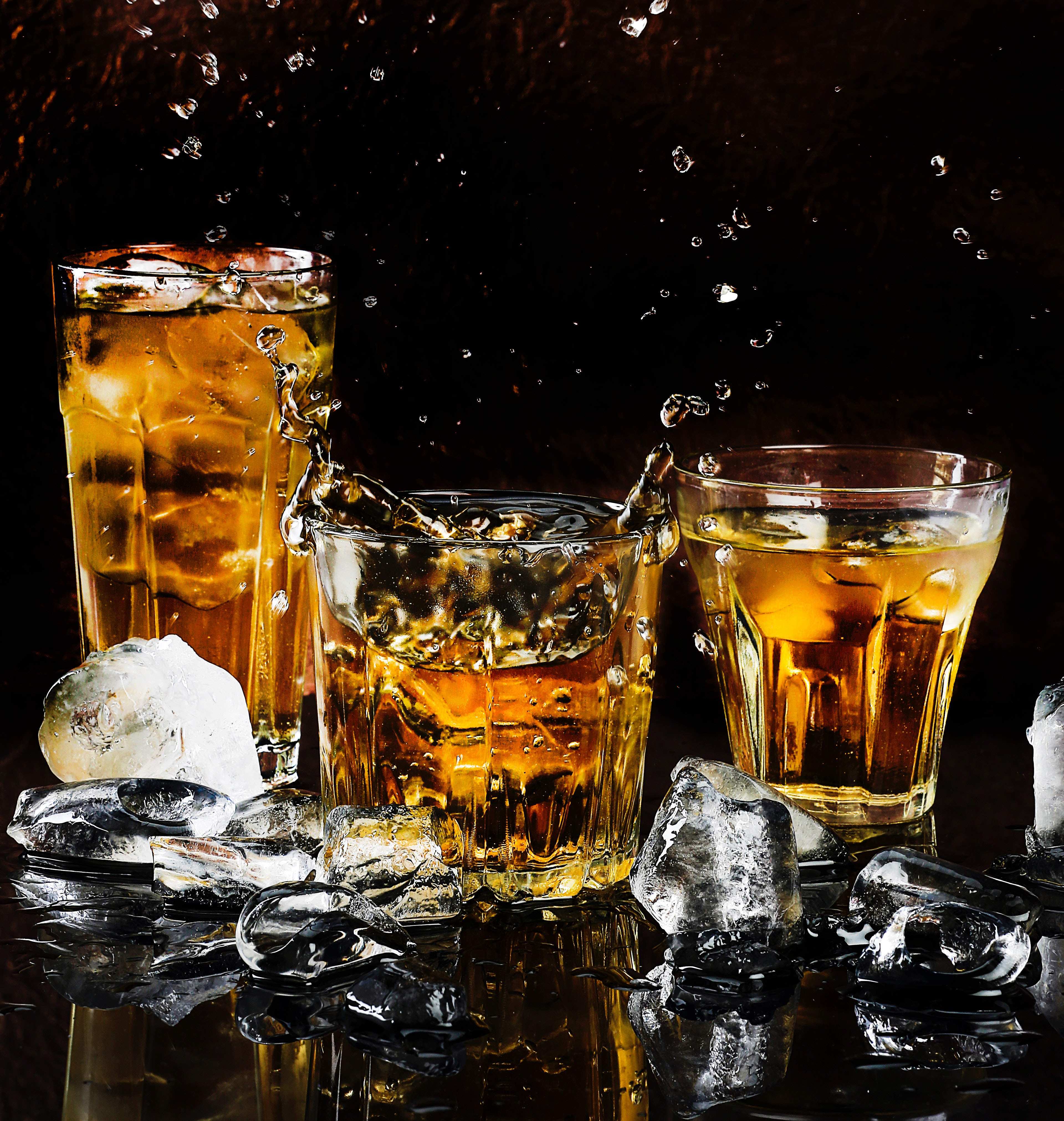 How to: Market Spirits to Chinese Consumers

China’s spirits market continues to see increasing opportunities for international brands to grow and expand. At the heart of this development is the rise of the country’s luxury consumer base among the urban population. Mersol & Luo guides companies through the process to import and be profitable with these ideal market conditions.

As China’s middle-class population grows, so is the demand for new tastes and variety of alcoholic beverages available in the market. International spirits producers are seeing the many potentials that the market can offer to their businesses.
China’s imported liquor market is heavily dominated by brandy, which accounts for about 75% of all imported liquors in 2018,, but other hard spirits have been making huge inroads in the last few years. The value of imports of brandy reached over US$1 billion, a 20.6% increase from 2017. Whisky import enjoyed a 27.6% value increase, while imports of vodka and rum are valued at US$16.7 million and US$7.9 million, respectively. Compared to other spirits, tequila and gin imports remain small but still showing significant growth.
While imported spirits are not normally part of the Chinese culture, certain changes in the consumers’ lifestyle have served as catalysts for the shift. China’s middle-class population is rising and with increasing incomes, many people are seeking new flavors and able to afford consumption upgrading.

Who are the Spirits Drinkers in China?

The Chinese drinking population is becoming younger. More young people are drinking for personal/casual consumption, rather than in the traditional business setting. They are more adventurous, exploring new tastes that fit the palate. Although six out of ten spirits consumers in China are male, the number of female drinkers has been steadily increasing.

Compared to rural areas and lower-tier cities, spirits consumption is high in higher-tier cities, where a lot of hypermarkets and supermarkets serve as channels of distribution. For instance, consumers from Shanghai drank around 4.85 million liters of whisky in the first quarter of 2017.

Social status still plays an important part in the Chinese’s choice of spirits. They drink spirits during important business meals or traditionally as a luxury gift.

As China’s market becomes inundated with fake alcohols, consumers have come to trust imported brands in terms of quality and safety as opposed to local ones.

How Can Foreign Brands Break into China’s Spirits Market?

Businesses that are targeting the millennial market have begun to recognize the importance of product packaging. The younger generation is extremely imaged-based. The aesthetic appeal is just as important as the spirits itself. If the product is not Instagram-worthy, is it worth shelling out cash for?

Through the digital revolution online marketing has become an integral part in reaching consumers. Chinese people age 20-39 spend an average of three hours a day surfing the web. Companies gain their attention by placing online ads and engaging them through social media that is popular in China, like WeChat and Weibo.

An E-commerce platform is a great opportunity for imported spirits brands to sell their products. In China, 55% of Chinese alcohol consumers order online, where there is a wide selection of spirits to choose from, with rewards like free shipping often boosting sales.

Of course, brand reputation remains an important criterion in the Chinese’s choice of alcoholic beverages. Consumers tend to only trust brands with good reviews and recommendations. Just like in other products they purchase, the Chinese value authenticity and quality in their spirits.
In-store tasting is also a tried and tested method in generating brand awareness as well as sponsoring local community outreach to increase networking. These efforts aid in building rapport, awareness and personal relationships with potential customers.

Although China’s spirits market is still primarily ruled by local spirits, the changing consumer landscape is brimming with opportunities for imported brands. Mersol & Luo guides companies through breaking into this niche market, by ensuring branding, strategy and import strategies are targeted and applicable for changing tastes.