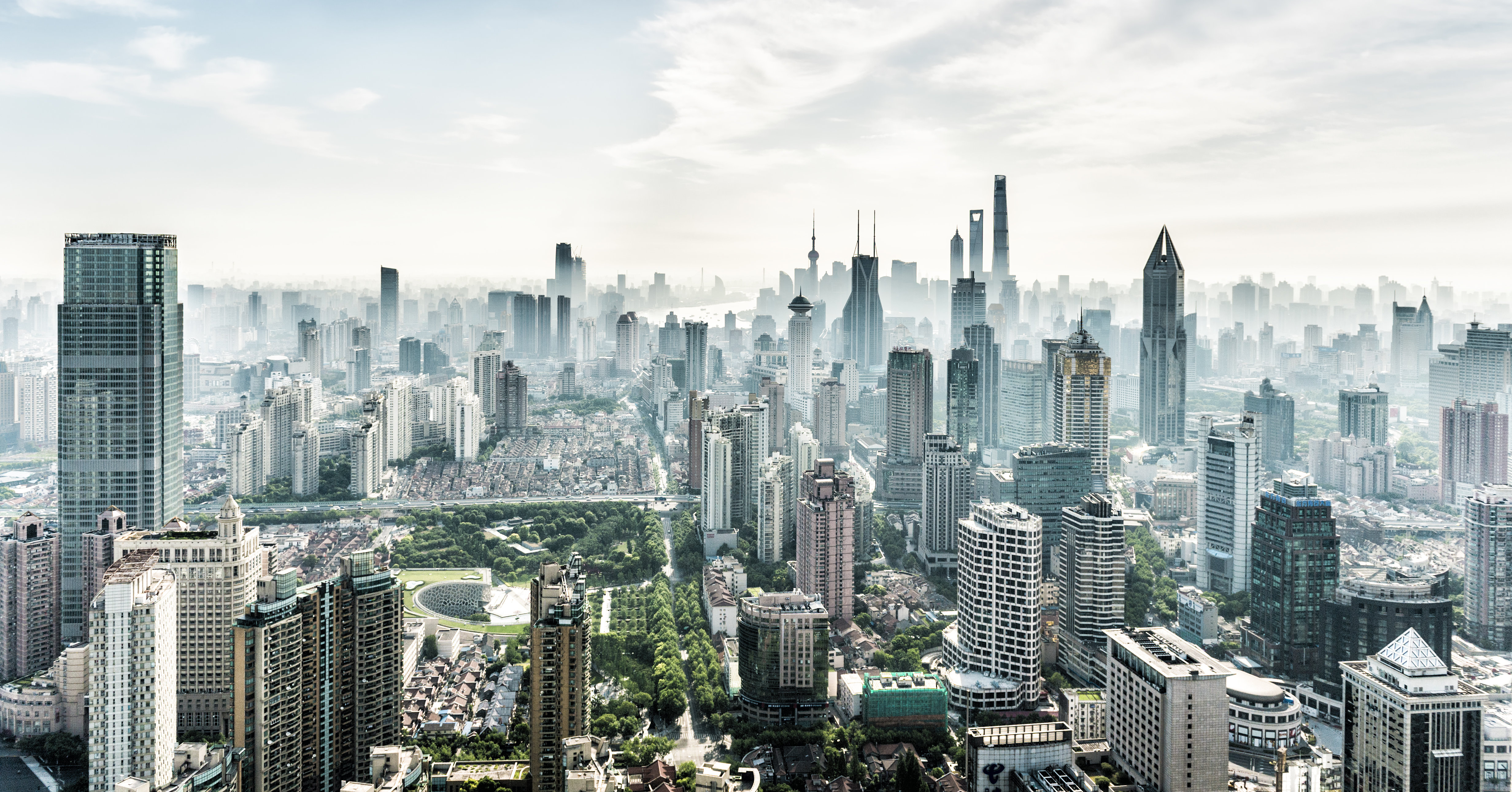 How to Export Alcohol to China

In China, alcohol consumption is at 62 billion liters and driven primarily by the growing middle class. Overall, there is a booming demand for premium and more expensive alcoholic beverages, opening opportunities for foreign businesses. Imports for beer were at 822 million liters in 2018, while wines and spirits reached 687 million liters and 83 million liters, respectively. This article discusses how to export alcohol to China.

Before exporters can sell alcohol in China, businesses need to follow the strict regulations set by Customs. They must also consider the local standards and understand the exporting process. China has taxes applied to different alcoholic beverages. Pertinent documents like customs declaration and insurance policy must also be prepared to avoid shipment delays.

In China, the first-tier cities like Beijing, Shanghai, Guangzhou, and Shenzhen occupy the largest share of the imported alcohol market due to higher population and consumer income. Increasing penetration of foreign brands, however, has made the market saturated, resulting in higher operational costs and stiff competition.

Meanwhile, the growth of lower-tier cities has attracted a lot of investments. Their markets have become a more viable alternative for companies, especially for those seeking to enter China for the first time. With the ongoing economic expansion and increasing consumer demands, Tier 2 and 3 cities are set to offer greater long-term market success.

The preference of consumers varies in different consumer groups. Chinese millennials are drinking more beer and wine. While baijiu remains a popular drink, many consumers are choosing to drink imported premium alcoholic beverages during formal social occasions or at business dinners.

How to Export Alcohol to China: the Process

The first step is to sign an agreement with a local importer possessing valid import business license, and personal and company customs and China Inspection and Quarantine (CIQ) certificates. This new sales partner will handle product registrations with the State Certification and Accreditation Administration (CAA) and the General Administration of Quality Supervision (AQSIQ).

Imported products must be labeled according to China’s standards. This includes both original and translated labels in Chinese, as well as a digital version of the Chinese label registered with the China Inspection and Quarantine (CIQ). Upon shipment, exporters must submit a number of documents at Customs. A certificate of approval will be given once the goods are deemed to follow relevant standards.

China’s General Administration of Customs administers tariffs on most imports, which cover packing charges, freight, insurance premiums and other service charges incurred prior to the unloading of the goods at the place of destination.

Parting Thoughts on How to Export Alcohol to China

China is one of the largest and most dynamic markets for alcoholic beverages in the world. Consumption for imported alcohol will only continue to increase due to the growing demand for high quality products. While exporting to the region is a rigorous and often complicated process, following the regulations and set standards will help ease the way.