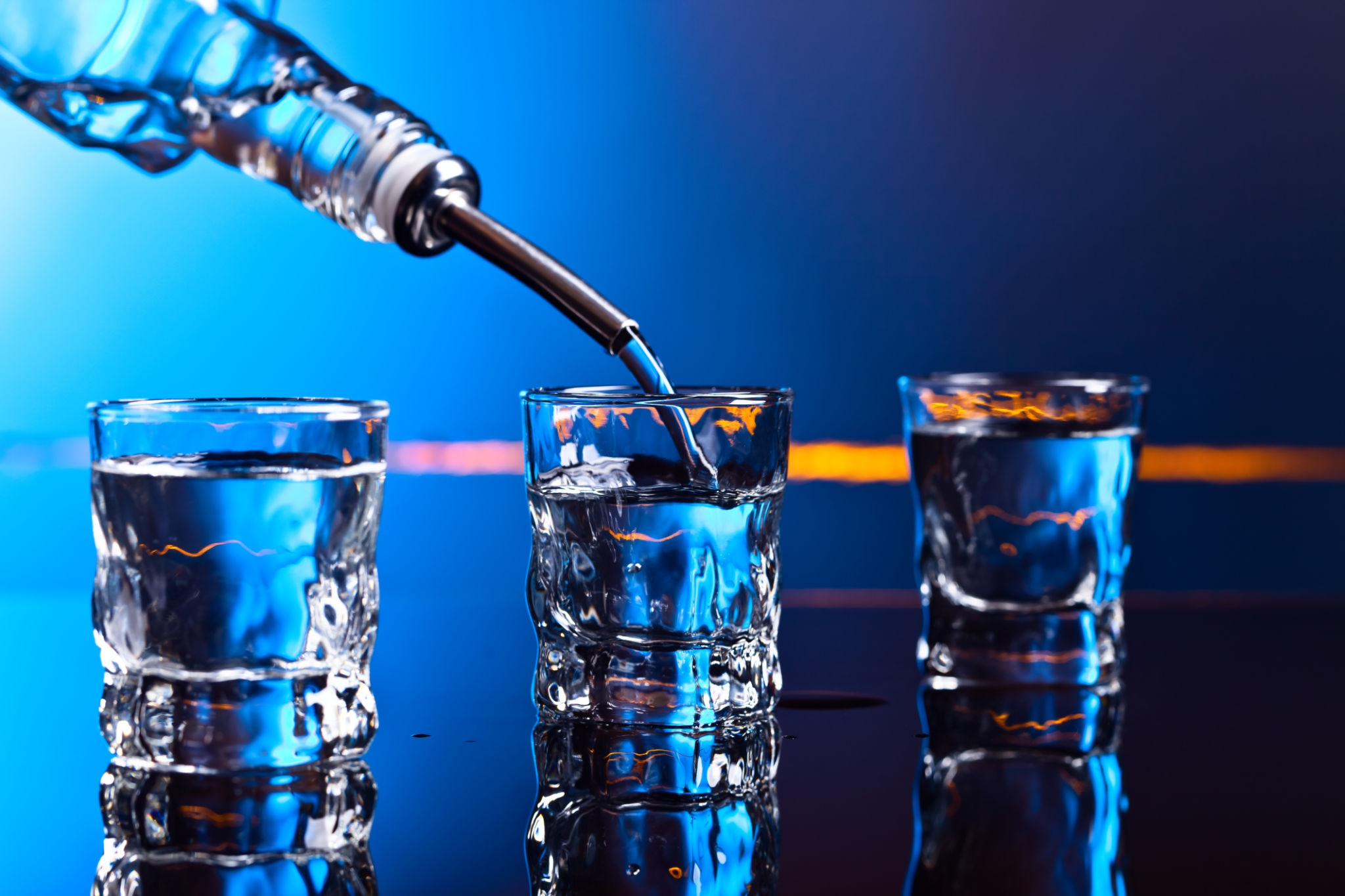 Gin is a relatively new category generating much excitement, particularly from China’s younger generation. Although it has been available in the country for more than two decades now, many consumers still have difficulty differentiating the liquor from other white spirits like baijiu.

While gin makes up for only a fractional share of the Chinese spirits market, importers and distillers are confident of its future in the country. The alcohol’s versatility taps into the Chinese’s growing desire for lighter, fresher drinks. The consumers are becoming adventurous, opening themselves to liquors other than the usual whisky or brandy.

Successful gin brands in China, like Hendrick’s and Monkey 47, have learned to adapt their offerings and strategies to suit the preference of their target consumers. For Hendrick’s Gin, the unusual infusion of cucumber and rose resonates well with the Chinese. Its Midsummer Solstice has sweet and fruity flavor are popular, especially among the female drinkers.

Monkey 47 is one of the most expensive brands on the Chinese market at 550 RMB a bottle. It is also the first of its category to be stocked at premium supermarkets in the country. To better reach the consumers, it conducts master classes for bartenders. Monkey 47’s packaging and design also send a strong message with regards to shape and color.

Other brands like G’Vine and Four Pillars have their ways of appealing to the Chinese palate. The French gin offers modern and innovative blends like the unique infusion of Ugni Blanc grape. It is also perfect for cocktails. Meanwhile, Four Pillars, an Australian small-batch brand, hosts frequent tastings. 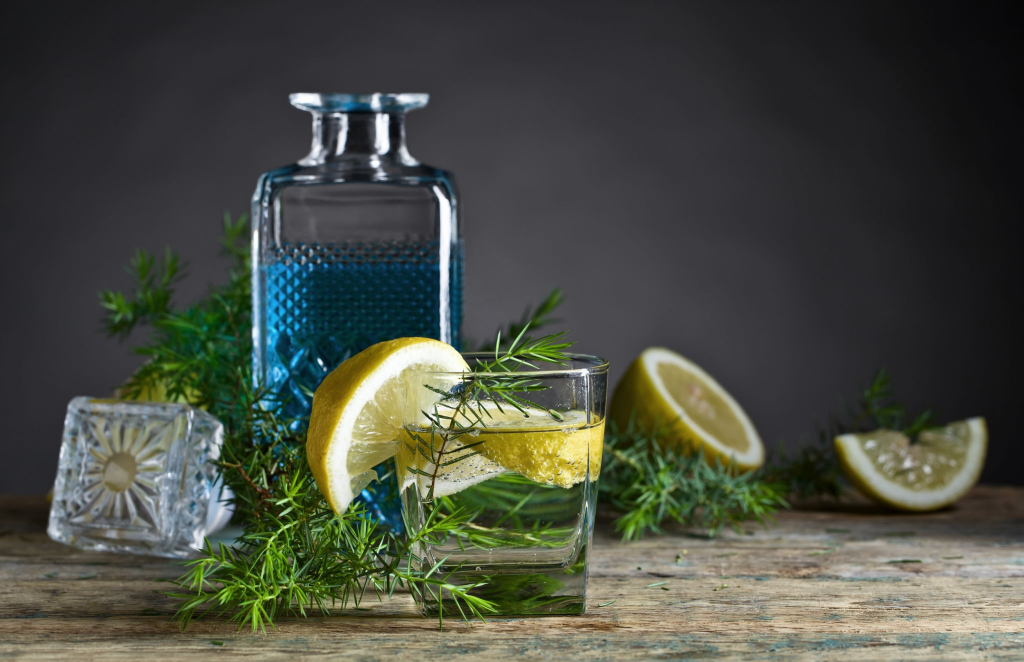 Some gin importers have adapted their products to the Chinese market by tweaking their ingredients. Traditional dry gins, those with juniper as the predominant flavor for example, can be too foreign to a Chinese consumer with no experience with the spirit. Those with more modern, softer flavor profiles have better chances of doing well in the market.

The London Distillery offers fully organic products like Dodd’s Gin and Kew Organic Gin, which are well-received by younger Chinese drinkers. The company joined forces with Gotham East, a Chinese company, to create a custom gin that features China’s flavors, ingredients and aromatics.

Meanwhile, Peddlers Gin, one of the first international spirits distilled in China, has its products’ bottle, typography and overall image inspired by 1930s Shanghai. Among the botanicals, the brand uses are Sichuan pepper and Buddha’s hand citrus peel. The Sichuan pepper adds a peppery taste without the spicy-numbing flavor to its gin.

Parting Thoughts on Gin in China

Gin is a more complicated sell in China since it is not widely recognized and not driven by age statements, like whisky and Cognac. As more Chinese look for premium, hand-crafted tastes in their alcohols, opportunities are opening for many distillers. Gin is an exciting category that has been gaining China’s attention in the past decade and based on the rising imports and sales, it will not be long until it becomes mainstream.