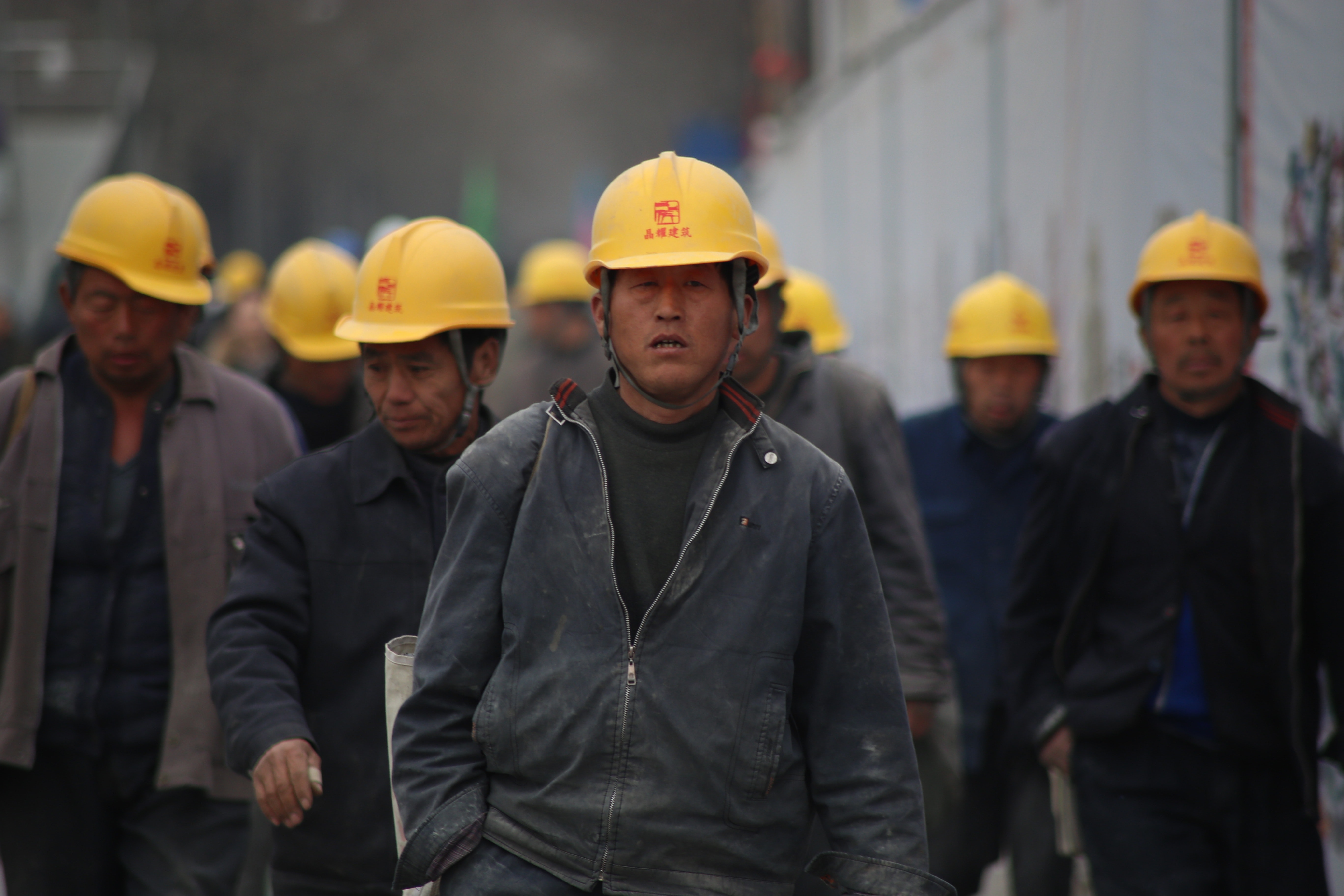 The Increasing Cost of Labor in China

Twenty years ago, the average person saw China’s chief economic competitive advantage being its large pool of inexpensive labor. This, coupled with rising labor costs in traditional manufacturing countries and good infrastructure, made China an attractive option for companies—domestic and foreign alike—in need of unskilled and semi-skilled labor. Much like the country as a whole, China’s labor market is changing quickly. China has experienced large year-on-year increases in wages for well over a decade now. For this and other reasons, fewer firms view China as a top destination for offshoring. Yet this doesn’t tell us what is actually happening in the Chinese labor market or why.

Major sources of these wage increases are structural changes in the Chinese labor market. Although China’s population is large, its labor pool has been contracting since 2012. This is because the generation most responsible for China’s economic rise in the 1980s, 1990s, and early 2000s is beginning to retire, but had few children. Many people outside of China are quick to blame the government’s ‘One-Child Policy’ for the country’s impending demographic crisis. However, this only tells half the story.

The other cause is one most would consider positive: urbanization and increased wealth. As Chinese have become wealthier and moved to cities, they’ve opted to have fewer children for a host of reasons, such as wanting to develop their careers and invest more into fewer children in the face of increased costs and competition. This is a global phenomenon. For this reason, the Chinese government’s recent reform—allowing for two children—is unlikely to solve this problem. An increasing dependency ratio (only-child couples supporting both their children and their parents) coupled with a low birth rate is creating a tighter labor market, placing upward pressure on wages. This is likely to accelerate over the next 15 years.

Wage growth and productivity vary by sector. Given the long-term decline of agriculture in China and the importance of manufacturing for employment, exports, offshoring (for foreign firms), and overall GDP growth, when people in business and government voice concerns regarding the rapid pace of wage growth in China, they are largely referring to the country’s manufacturing sector.

Growth in the manufacturing sector has been key to China’s meteoric economic rise since the late 1980s, yet this is changing. Wages in this sector are increasing faster than the productivity required to justify such increases—a growing problem for a sector dominated by firms producing low-value goods.

According to the Economist Intelligence Unit, the average monthly wage for Chinese workers in manufacturing in 1990 was around US$80 (adjusted for inflation in 2010 US$), making it one of the least expensive places for low-value manufacturing in Asia (by comparison, Malaysian factory workers were being paid around US$370). Wages in manufacturing in China have since increased by a factor of 9, with wages for similar work in India, Thailand, Indonesia, the Philippines, and Vietnam now well below those in China (though some remain unpopular destinations for manufacturing for reasons unrelated to wages).

The Future of China’s Labor Market

All of this means the era of China’s dominance as a source of inexpensive factory labor and low-value manufactured exports is entering its autumn years. Although bad news for inefficient manufacturers and many older or lower skilled workers, it is part of the country’ transition to a consumption-based economy dominated by services and—in the decades to come—knowledge, data, and technology. Already, manufacturing as a share of GDP has declined from nearly 50% at its peak to 39% in 2016. By contrast, the services sector now accounts for nearly 51% of China’s annual GDP.

This reflects changes in the character of China’s labor market. Although the country’s labor force is shrinking and wages are increasing, it is also becoming increasingly well-educated—both compared to previous generations and its peers globally. In China, 18% of those aged 25-34 hold a bachelor’s degree or higher—far above that of previous generations. Given the Chinese government’s investment in education and focus on education attainment, this number will only increase, eventually rivaling that of the most advanced economies.

In short, it no longer makes sense to view China as a source of inexpensive, low skilled labor because this becomes less the case with each passing year. More firms are taking note of this trend, increasingly viewing China as an excellent source of highly skilled workers necessary for firms involved in areas ranging from management consulting to machine learning (artificial intelligence). China is advancing up the labor value chain and, although may not be—on average—as productive or skilled as their counterparts in the United States or Japan, will enjoy a competitive advantage in the coming years by offering firms good value for money.