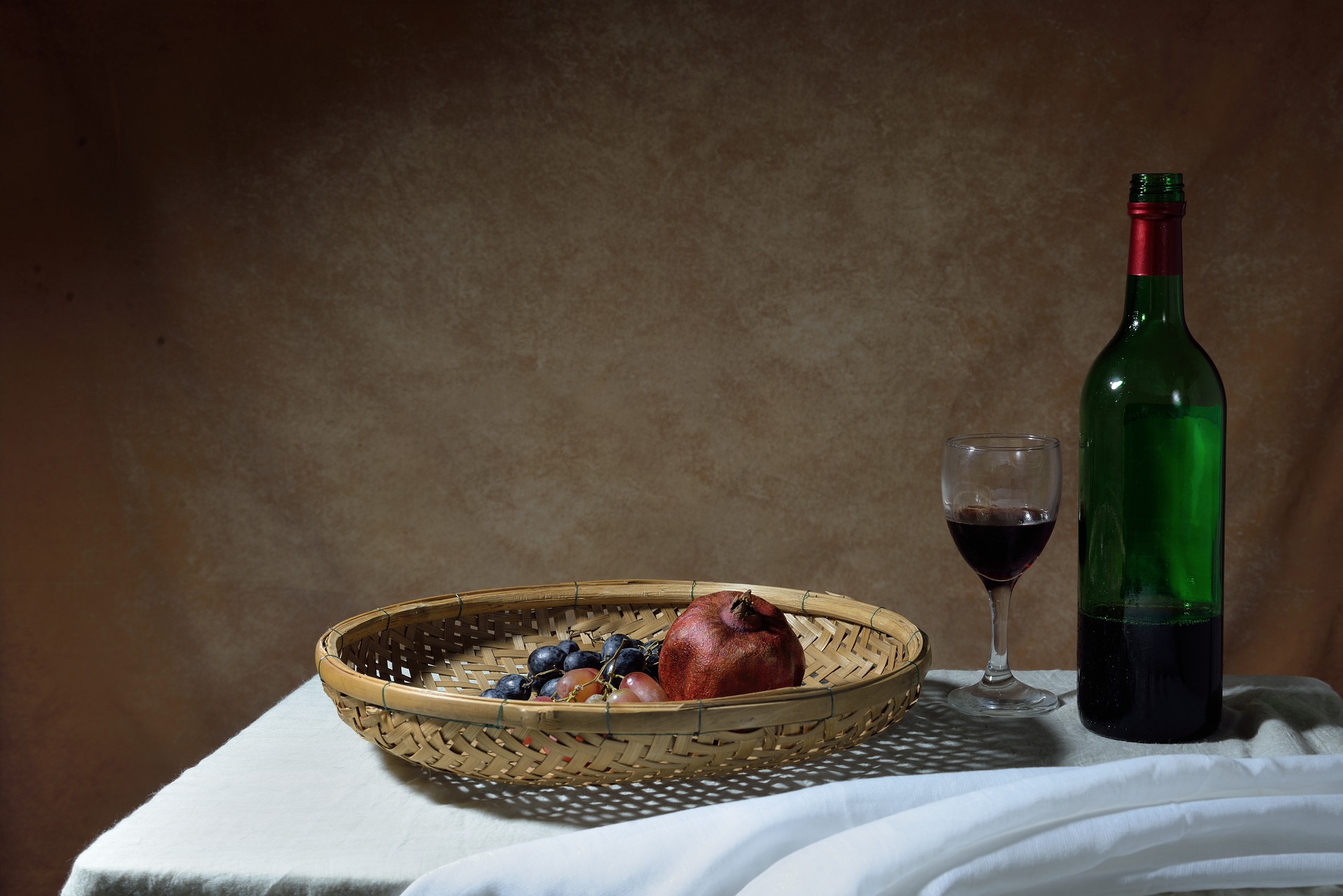 Chilean wine in China has gained massive traction over the last couple of years. Instead of fixating on popular and benchmark grapes, regions and labels, more consumers are considering price and taste when purchasing wine.

This broadening of the Chinese’s palate experience has opened the door wider for the less-known vintages. Chile is currently one of the biggest sources of wine for China. Import volume from the South American country has grown by 24%.

In 2017, China imported 74 million liters of Chilean wine, valued at US$266 million. The free trade agreement between China and Chile also helped boost imports. Some of the biggest markets for Chilean wine in China are Sichuan, Beijing, Shanghai, Guangzhou, and Shenzhen.

The unique geography of Chile makes it suitable for making complex wines. The different winemaking regions produce completely different types of vintages. For instance, the Andes areas are widely regarded as the premium sites for growing the best Cabernet Sauvignon wines. The fruity flavor is also among the qualities that give Chilean wines an advantage.

Such diversity creates not only varied taste and flavors, but price points as well. This allows consumers to try out high-quality wines at many levels of affordability.  In China, most Chilean wines priced at RMB 160 – RMB 200 (US$30) are sold through off-trade and online platforms. Wines above RMB 300 (US$45) are mostly sold in the on-trade channels.

In the past, Chilean wines are hurt by a wide perception that the country only produces cheap wine. Most Chinese knew only of French wines and kept their purchases limited to those Old-World vintages.

Vintners had to work hard to break this misconception by offering master classes to connect people to the wines of Chile. They also used digital strategies to reach out to Chinese consumers and build awareness of Chilean wines.

Chile’s government has also played a part by supporting the distribution and promotion of national wine products in China. By educating the consumers and putting them in touch with the wines of Chile, the market quickly shifted, increasing demand for Chilean wine in China.

Concha y Toro is the biggest wine producer in Chile and the second largest wine group in the world in terms of area. The company owns 43 vineyards in Chile, Argentina and California. It produces several varietals, including Chardonnay, Gewürztraminer, Cabernet Sauvignon, and Carmenère. Concha y Toro was one of the first Chilean brands in China, offering high-quality wines with affordable pricing.

San Pedro is one of the oldest and most important producers of wines from Chile. Its wines enjoy success in many markets, including China. San Pedro’s most popular brands include Cabo de Hornos, Kankana del Elqui, Tierras Moradas, 1865 Single Vineyard, 1865 Limited Edition, Castillo de Molina, 35 South and GatoNegro. Varietals range from reasonably priced to expensive fruity red and white wines.

Luis Felipe Edwards (LFE) is one of the largest wineries in Chile. The company exports to over 70 countries, including China. Since the release of its first bottle of Luis Felipe Edwards Cabernet Sauvignon 1994, LFE’s reputation as a fine winemaker remains pristine.

China has become the top export destination for Chilean wine. The South American country offers diverse varietals, giving Chinese consumers many options to explore. For Chilean wineries want to take advantage of this trend, crafting an effective market entry strategy to China can maximize your returns and allow you to stand out among competitors.