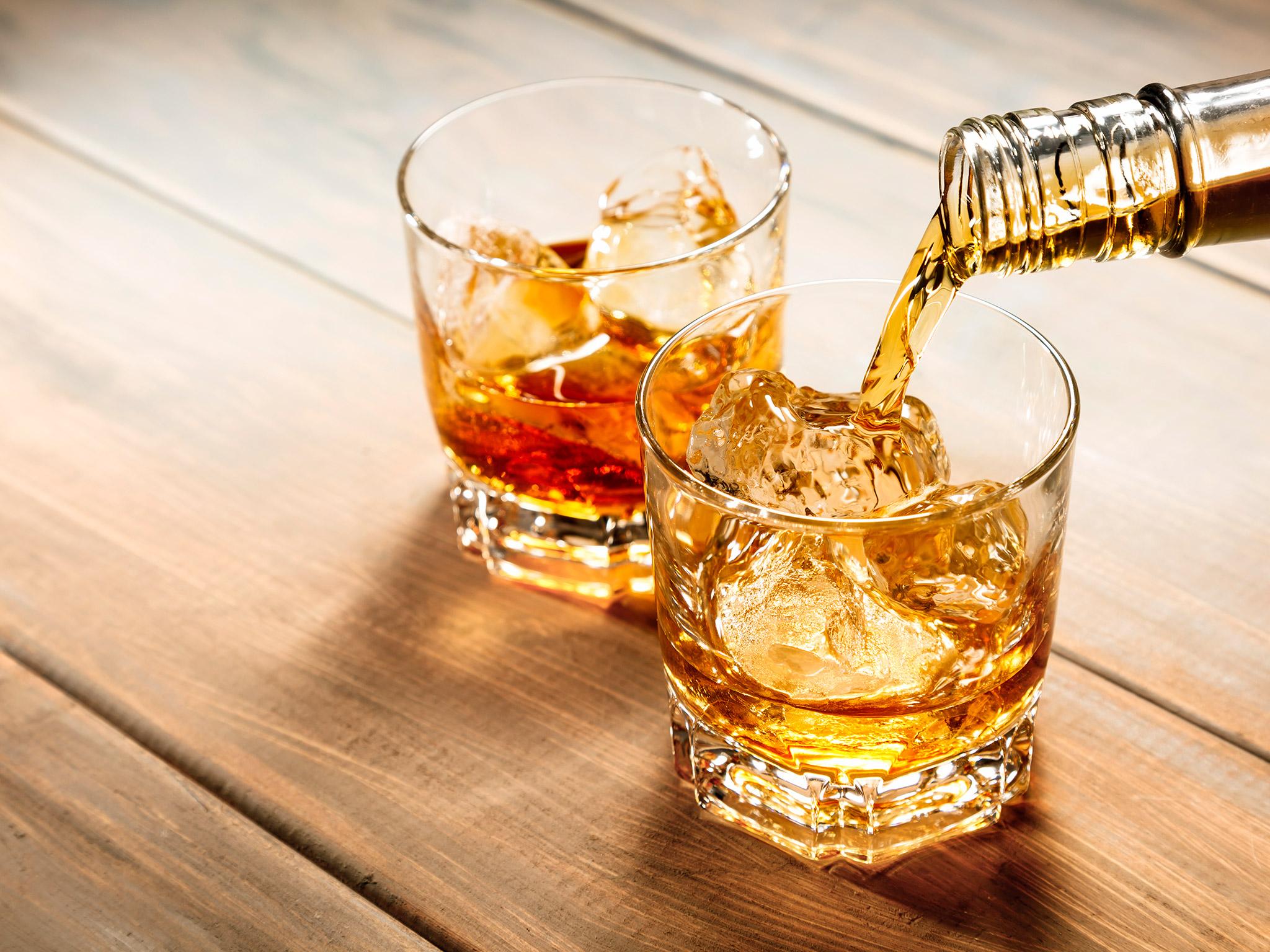 The State of Bourbon Whiskey

Bourbon, or American barrel-aged corn whiskey, is an in-demand commodity, not only in the Western world, but in Asia. Around 95% of the world’s supply of bourbon comes from Kentucky, United States.

The main markets for bourbon exports are the European Union and East Asia, including Japan and Singapore. In China, there is a growing thirst for premium bourbon. China imported around US$9 million American whiskeys, including bourbon and rye whiskey, in 2017.

Due to the United States’ strict regulations, bourbon has to be made from at least 51% corn and aged in brand new charred oak barrels. Hence, it is dubbed as the “honest” liquor. The main source of bourbon, the state of Kentucky, only have eight distilleries, but these are responsible for the 95% of the total bourbon production, not only in the US, but in the world.

When it comes to age, Bourbon hits its peak after nine to 12 years. This is considerably young compared to other types of whiskeys, like Scotch. Kentucky’s hot summers and cold winters help in the hastening of bourbon’s aging process.

Distillers have noted that in the 1980s, the main consumer segment for bourbon is males in their fifties who drank their liquor neat or on the rocks. Now, those that drink bourbon the most are young males and females who like bourbon in cocktails.

In 2018, China imposed a 25% retaliatory import tariff for US-made products, including whiskey. Among the different types of American whiskeys like Tennessee and rye whiskey, Bourbon was hit the most. Bourbon is known for being uniquely American since it cannot be produced anywhere else than the United States.

In the first six months of 2018, the US global whiskey exports recorded a 28% year-over-year increase. After the tariff took effect, exports fell by 8%, wiping out the overseas sales gain the industry had enjoyed in the first half of the year. Distillers continue to bear the effect of the heft duties, but they remain optimistic, banking on China’s sustained interest in bourbon. Bourbon whiskey is sold in both on- and off-trade channels across China. Customers enjoy drinking it in cocktails like the Manhattan and the Sazerac, or from a shot glass, backed up by a cold beer. Some of the favorite brands in the market are Johnny Drum Bourbon by Kentucky Bourbon Distillers, Ltd., and Willett Pot Still Reserve by the Willett Distillery.

Other well-liked brands are Jim Beam, Maker’s Mark, Knob Creek and Woodford Reserve. There are also rare bourbon finds in the market, like Pappy Van Winkle’s Family Reserve, which sells for US$36 per shot, Lincoln Henderson’s Angel’s Envy and Elijah Craig from the Heaven Hill Distilleries.

Bourbon is a versatile drink that can hold its place as one of the most popular whiskeys in the Chinese market. It is an ideal ingredient for enhancing other natural flavors, creating a cocktail culture that has swept China’s younger generation. Although exports of bourbon to China has been affected by the trade war, the stable sales indicate that the consumers’ fondness for the liquor is not waning anytime soon.