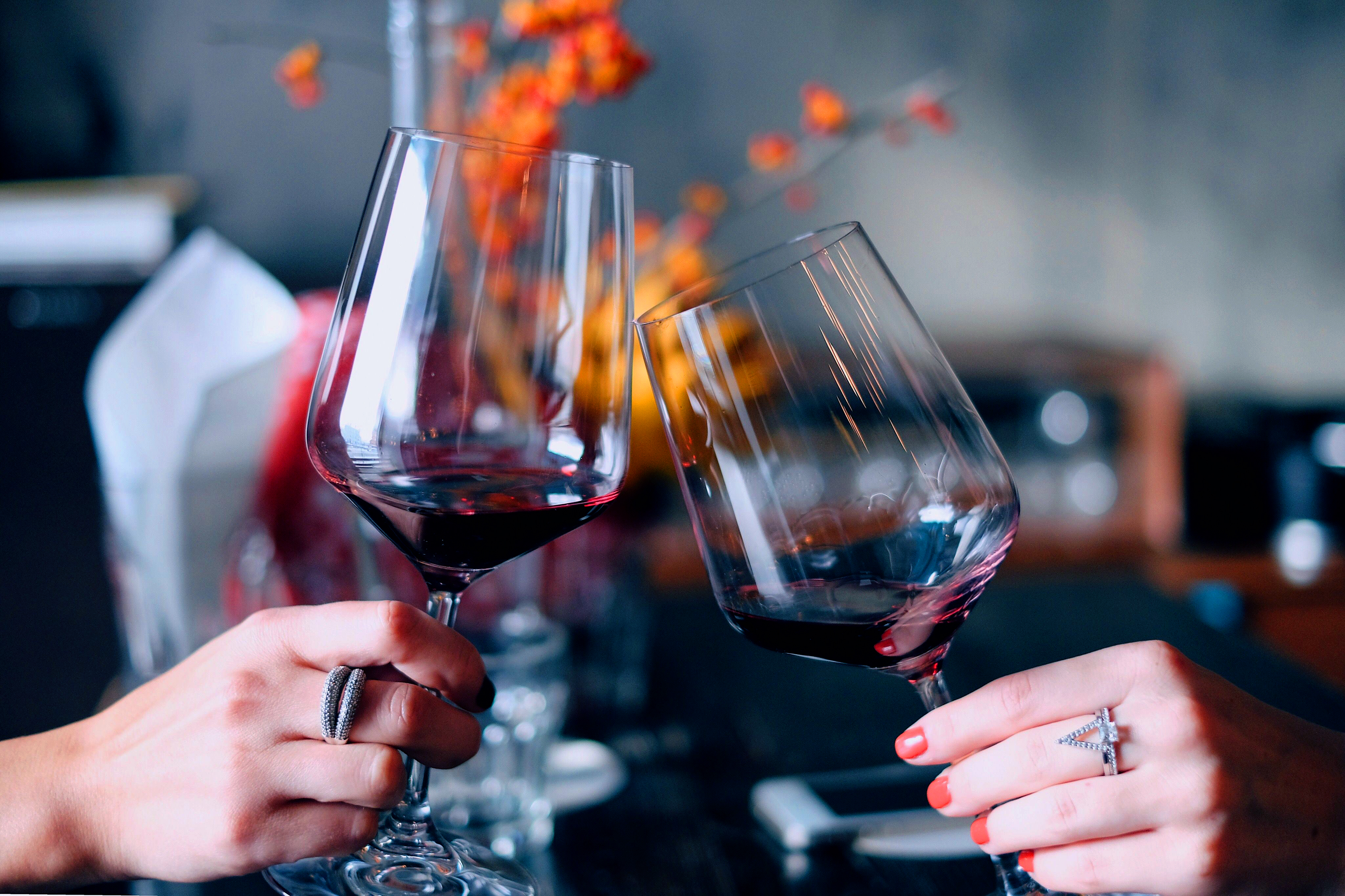 The State of Argentinian Wine in China

Argentina is the fifth-largest wine producer in the world, exporting around 2.5 million hectoliters per year. In the last decade, its wines have been increasingly making inroads into the Asian market, China included.

Argentinian wine ranked as the ninth biggest source of wines in China in 2018, with imports reaching 5.23 million liters, valued at US$26.18 million. Year-on-year growth is at 17.58%, while the average import price is at US$5.1 per liter. The market share of Argentinian wine in China, however, only accounts for 1%.

Argentina is one of the most important wine-producing countries in South America. In the  1990s, Argentinian wines experienced rapid development and have found their places in the international market.

The main wine-producing area is Mendoza, which is responsible for around 75% of the country’s total production. Other regions are known to produce different varietals: San Juan for Shiraz and Viognier, Salta for Torrontes, Rio Negro and Neuquen for Pinot Noir, Malbec and some sparkling wines.

Competing with Other New World Wines

Argentinian wines in China have to deal with increased competition from other New World vintages. Unlike Chile and Australia that enjoy Free Trade Agreements with China, Argentina needs to pay the 14% tariff for wine imports. Vintners also have to contend with the consumers’ deep-seated perception that Old World wines are better than New World wines.

Moreover, the level of knowledge and understanding of Argentinian wines among the Chinese still has to be raised. Producers need to educate China’s wine drinkers that there are other wine-producing countries in South America, not only Chile.

Upping the Game for Argentinian Wine in China

In 2017, the Argentinian government signed an agreement with China’s Alibaba group.  This designated the e-commerce giant as Argentina’s official channel to sell top agricultural products, specifically wine and fresh food. Because of this, exports of Malbec and other Argentinian wines to Asia are expected to rise.

Meanwhile, in 2019, Argentina’s Bulk Wine Chamber (CAVG), an organization of more than 50 local wine producers, announced its plans to expand wine trade in China. The group signed a framework agreement with the northeast Chinese province of Liaoning to appoint Argentina as the main supplier of bulk wine in the province. The goal of the CAVG is to export around 300 million liters of wine by 2020. 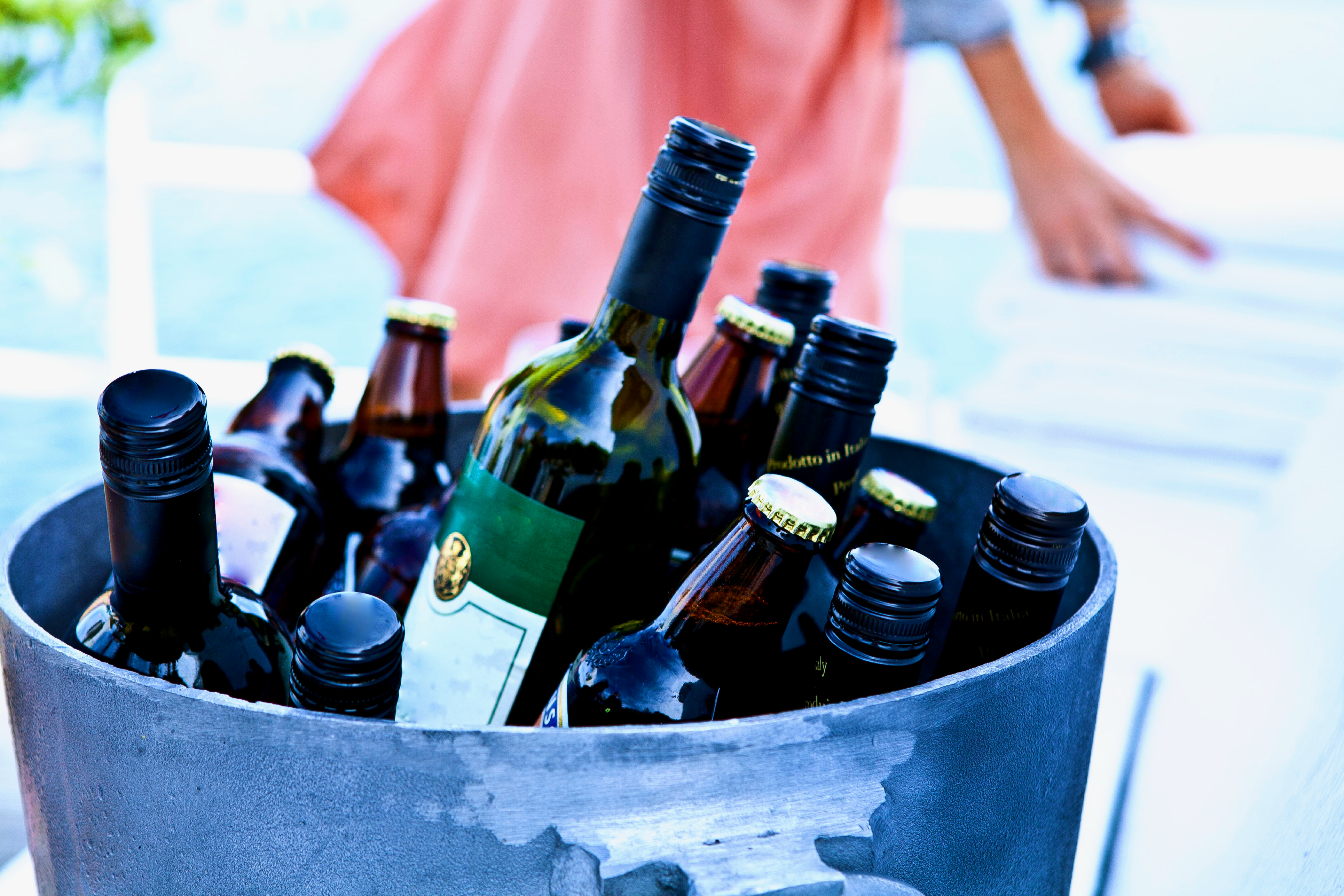 One of Argentina’s top wineries, Renacer has set its sights on China as the leading destination for its high-end wines. China represents 18% of its total sales abroad. With a strong e-commerce presence and effective branding, the company sold over 20,000 cases in the region in 2017. Aside from China, Renacer sells wines to 46 countries. Top brands include the Punto Final range, Amarone and Renacer.

In 2015, Trapiche decided to open an office in Shanghai to better cater to its growing clientele of Chinese wine drinkers. As one of Argentina’s leading wineries, it exports 12 million liters of wines around the world. Trapiche’s portfolio in China is mainly focused on its premium labels, including the Iscay and Terroir ranges.

Cuvelier Los Andes, who owns the prestigious Chateau Leoville-Poyferre in Bordeaux, is one of the best-known winemakers in Argentina. Its Argentinian wines are made in an old-world, French style. Cuvelier Los Andes started selling in China in 2016, where its premium portfolio is enjoyed by Chinese consumers. Some of its popular brands are Gran Vin, Malbec and Colección.

Argento is a Mediterranean-style winery is situated in Maipú, Mendoza. It produces fruit-driven wines that are said to embody the essence of modern Argentina. Argento is also known as the region’s largest organic producer of wine. Its portfolio includes Malbec, Chardonnay, Pinot Grigio and Cabernet Franc.

Argentinian wine in China has a growing fan-base among sophisticated consumers. Argentinian wines are acknowledged for their high quality and reasonable pricing. Vintners are optimistic that with proper education and marketing, their wines will be enjoyed by a wider range of consumers in China and eventually become mainstream.