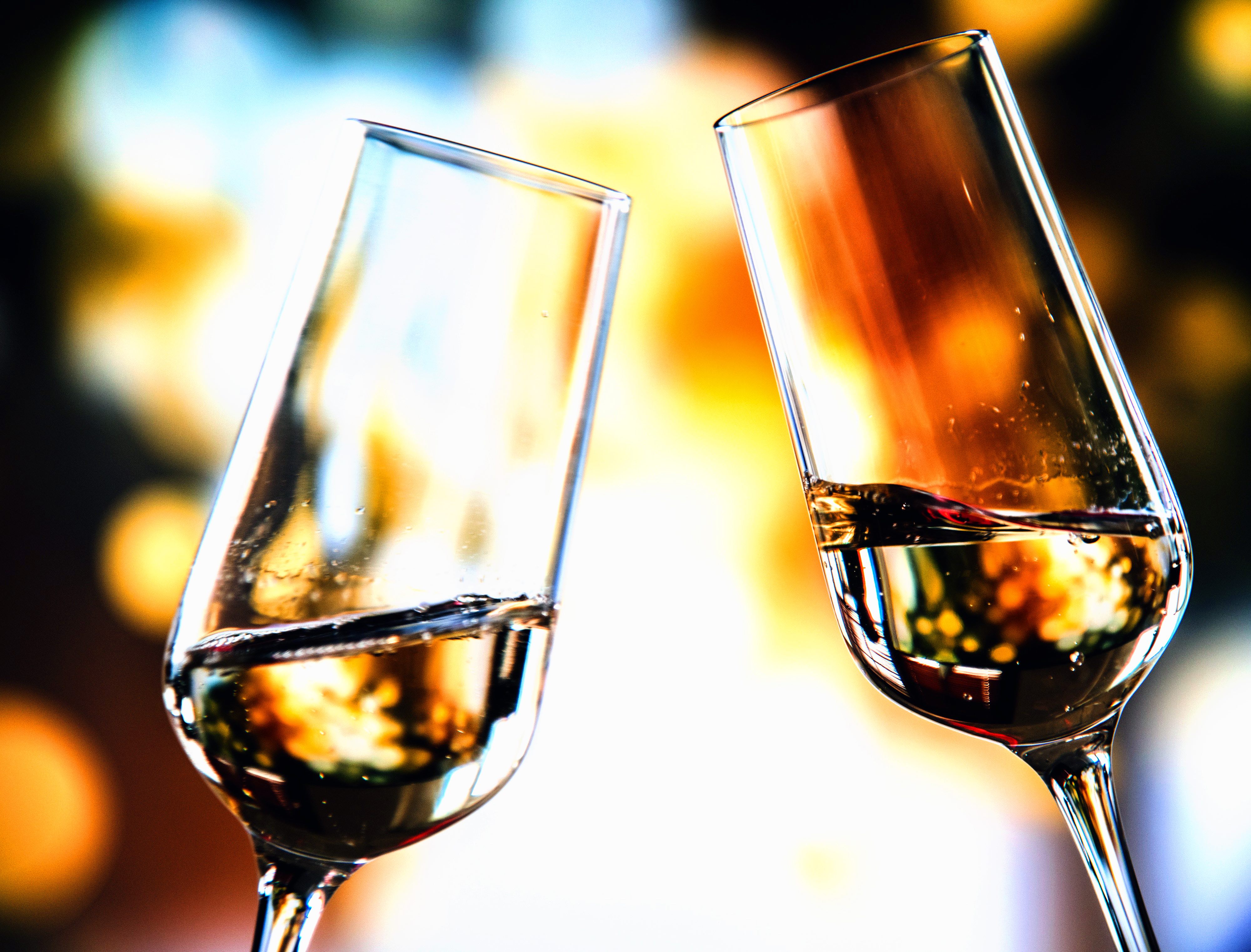 All About the Hong Kong Wine Market

Hong Kong is one of Asia’s leading wine consumer markets. Since import duty has been dropped in 2008, wine sales have soared up to 54%. Imports reached HK$1.53 billion (US$194 million) in 2017 and wine per capita is at 4.9 liters. The entire wine business, from trading and distribution to auction sales, enjoy support from the Hong Kong government and private sectors. The industry is also supported by merchants with extensive experience in international trade.

In 2017, Hong Kong imported around 60.9 million liters of wine from all origins. It is a high-value market for vintages, with an average price per unit of US$13.75. The market volume is expected to reach US$34 million by the end of 2019. The compound annual growth rate is at 10.3% by value and 4.9 % by volume

Due to the region’s low trade barriers, Hong Kong is a melting pot of wines from different countries all over the world. France has the biggest market share at 65%, followed by Australia and the United Kingdom. Wine consumption is expanding at the lower end of the price spectrum, specifically vintages costing around HK$100 (US$12) per bottle.

In Hong Kong, wine preferences vary by demographic. Most of the consumers are receptive to different taste profiles and price ranges. Millennials are less traditional and are looking for new and trendy ideas. Meanwhile, a growing group of “social drinkers” are drawn to premium vintages. They are made up of young couples and drinkers in their early 30s. As for the female population, an increasing number shows a preference for sparkling wine, especially champagne. 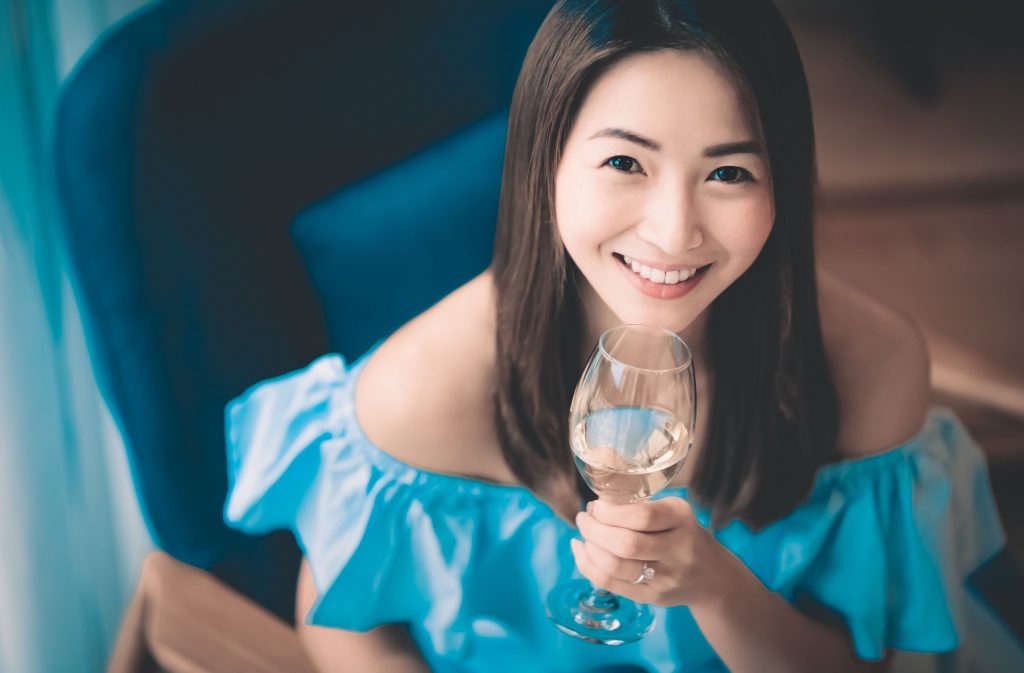 Red wine remains the most consumed in the region. Imports reached HK$ 1.40 billion (US$178 million) in 2017, while white wine was at HK$62 million (US$7.8 million). The most popular grape varietals for red wine are Cabernet Sauvignon, Merlot, and Shiraz. Meanwhile, Chardonnay is the most preferred in the white wine category. Sparkling wine is also developing a loyal fanbase, often paired with lighter Cantonese cuisine and desserts.

In the past years, on-trade sales have been outperforming off-trade sales in Hong Kong, reaching HK$14.45 billion (US$1.8 million) in 2017. There are over 8,500 full-service restaurants and 800 bars in the region whose profits grew due to the increased hype of pairing wine with various Asian cuisines.

Meanwhile, off-trade channels in Hong Kong cater to a wider range of wine drinkers. The more price-sensitive consumers usually do their purchases at supermarkets, while those who seek one-on-one advice for wine selection go for specialty stores. Retailers are also enhancing their online sales offerings to attract more consumers.

The low penetration rates in the market, as well as the continued interest of the consumers on imported wines, makes Hong Kong a prime destination for vintages from around the world. To increase the chances of success in such a saturated market, producers planning to sell in Hong Kong need to plan accordingly.