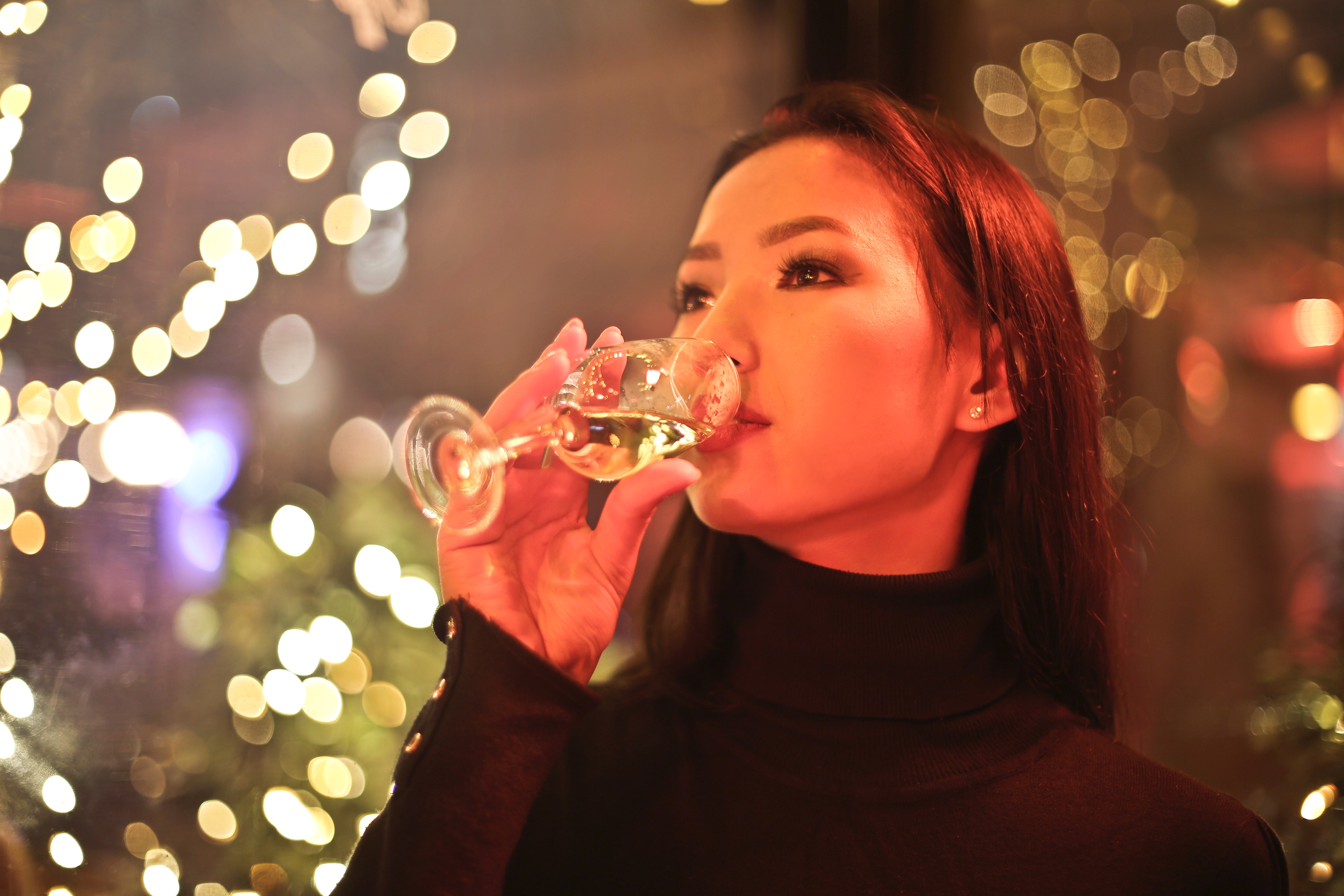 Chinese Women are Raising Their Glasses

China has become the largest market for alcoholic beverages in the world, with an estimated value of US$ 285 million. Increased alcohol consumption in China is being driven by multiple factors. One of the largest factors is increased consumption by women in China—namely millennial women (those born between 1981 and 1996).

This is because habits are changing. In the past, alcoholic beverages were mostly consumed during social occasions where groups of men toasted to each other at the dinner tables. Solitary drinking was rare, and very few women drank. Not anymore. Chinese millennials—particularly women—are embracing casual drinking, purchasing alcoholic beverages for their own consumption.

For Chinese women, there is a strong preference for beverages with lower alcohol content, wine in particular. According to an HKTDC consumer survey, 61% of the female respondents cited “beauty” and 77% cited “health” reasons for drinking wine.

Chinese consumers in general, women included, are heavily influenced by brands. Imported, well-known brands offer them a sense of class and luxury. Although more likely to gravitate toward well-known brands, Chinese millennial women are also willing to try what’s new and novel. This offers an opportunity for new or lesser-known brands. Once a brand has gained their trust, customers tend to remain loyal.

Female Chinese consumers’ purchasing decisions are strongly influenced by their peers. Many discover and discuss products on Chinese social media platforms, such as Weibo and WeChat. Many companies use these platforms to communicate their brand’s story to followers to attract and win customer loyalty. The Case of Bailey’s

Bailey’s has become one of the popular alcoholic brands for female Chinese consumers. The brand positioned itself as the symbolic drink for friendship among women. During a 2014 marketing campaign targeting young, urban, professional Chinese women, Bailey’s featured stories of girlfriends supporting each other’s pursuits. As a call to action, Bailey’s encouraged its followers to share their own stories of them and their best friends lifting each other up. Thousands of stories were posted on Weibo, a Twitter-like Chinese social networking site.

How to Attract Chinese Women Consumers