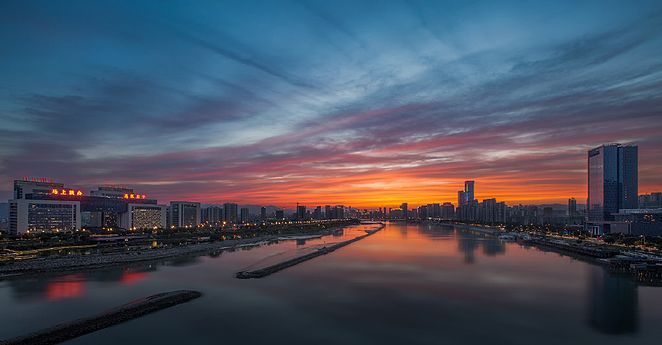 China’s cities will contribute $7 Trillion to global consumer spending—30% of the total—by 2030, according to McKinsey. That is significant, even for a country as populous as China’s. The country’s largest cities—most notably Beijing, Shanghai, Guangzhou, and Shenzhen—account for an outsized portion of GDP and consumer spending.These 4 cities (referred to as ‘Tier 1’ cities) alone—comprising only 7% of China’s population—produce over 13% of its annual GDP.

Compared to most Chinese consumers, those in these cities are: 1) wealthier, 2) younger, 3) better-educated, 4) more aware of foreign ideas, people, and products, 5) and more open to what’s new and novel. For this reason, many Chinese startups and foreign firms look to consumers in large urban areas when planning how to develop their business in China. For many companies—particularly those in emerging industries or selling luxury goods—this is sensible. The country’s ‘Tier 2’ and ‘Tier 3’ cities (e.g. Chengdu) represent, for the most part, the current frontier for most foreign firms in China. Large urban markets that, although not as wealthy as their peers in Tier 1 cities, boast enough middle class and wealthy Chinese consumers to make them a worthy target for companies looking to expand their appeal in China. Together, these cities represent over one-third of the country’s population. This leaves most Chinese consumers—living in small cities, towns, and rural areas—overlooked.

Many firms shy away from these areas for several reasons.

Opportunities for Foreign SMEs in Small Cities in China

This is a missed opportunity—particularly for foreign small and medium-sized enterprises (SMEs). Typically, low-cost and mass market goods imply low margins and little profit without high sales volumes. Yet foreign SMEs should view these local markets as an opportunity for two reasons. First, they include over 800 million consumers, collectively. That means there is a lot of room for new entrants and growth. Second, internet penetration and mobile phone use is quite high in China—even in rural areas. This means SMEs can easily reach customers and reduce costs by using e-commerce platforms (e.g. Taobao), marketing via online platforms such as We Chat and Weibo—each with hundreds of millions of active users, and take advantage of the country’s well-developed transportation infrastructure and logistics network via fulfillment companies.

Although each of these charges for their services, fixed costs are very low and variable costs are based on sales value and volume. All these factors make it more affordable for SMEs to enter the mass market in China and more profitable once established. Many experts will continue to focus on China’s large urban markets—and for good reason; however, firms looking to cater to increasingly prosperous Chinese consumers should take a second look at the other half of the country living in small cities and towns.